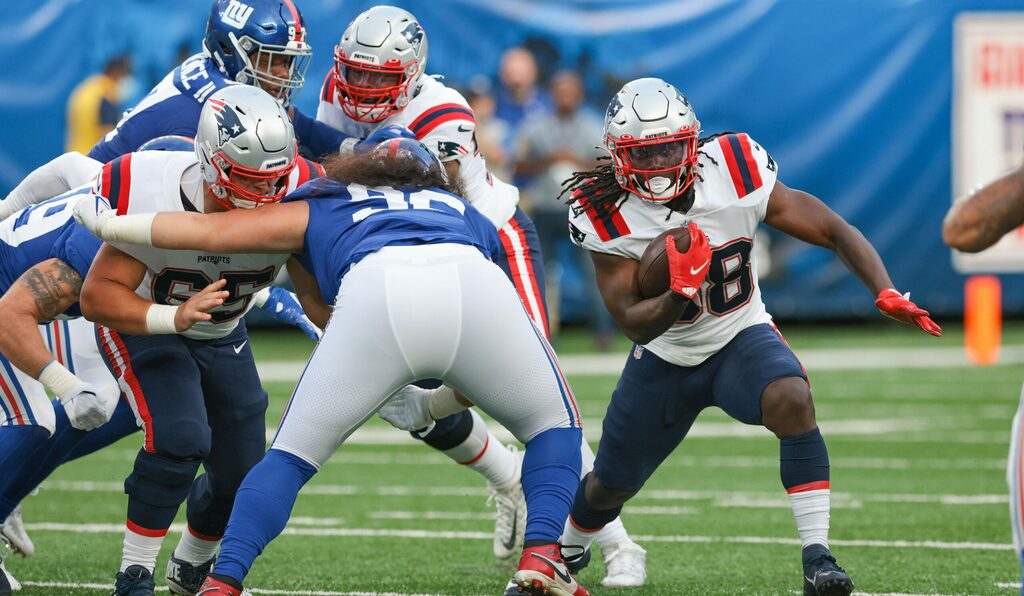 New England Patriots rookie running back Rhamondre Stevenson suffered dislocated thumb during practice last week, according to The Athletic’s Jeff Howe. There is still some optimism Stevenson could play in Week 1.

Stevenson joined the Patriots in the 2021 NFL draft as a fourth-round pick out of Oklahoma. The 230-pound back fell in the draft after dealing with a positive drug test which shortened his already-truncated season during the pandemic. He finished the year with 101 carries for 665 yards and seven touchdowns with 18 catches for 211 yards.

In the preseason, Stevenson led the NFL with 217 rushing yards and five rushing touchdowns. His 7.2 yards per carry were second only to his teammate J.J. Taylor, who also made the Patriots’ 53-man roster.

Rhamondre Stevenson dislocated his thumb last week in practice, per source. There’s some optimism he should be OK to play Sunday against the Dolphins.

Surely, New England is hoping it can get the rookie on the field for Week 1. His bruising style works in compliment with the other backs on the team, including Damien Harris, James White, Taylor and Brandon Bolden. 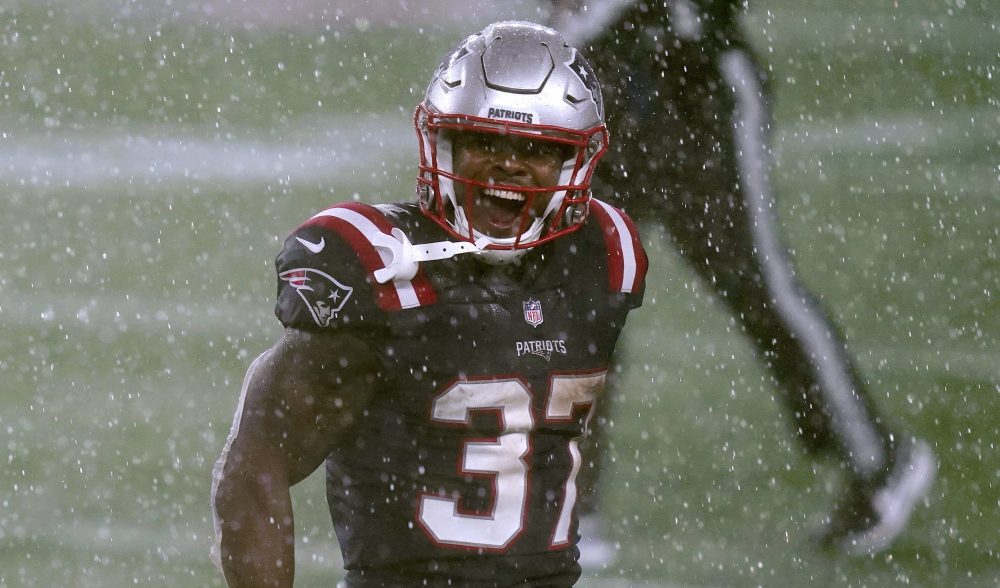