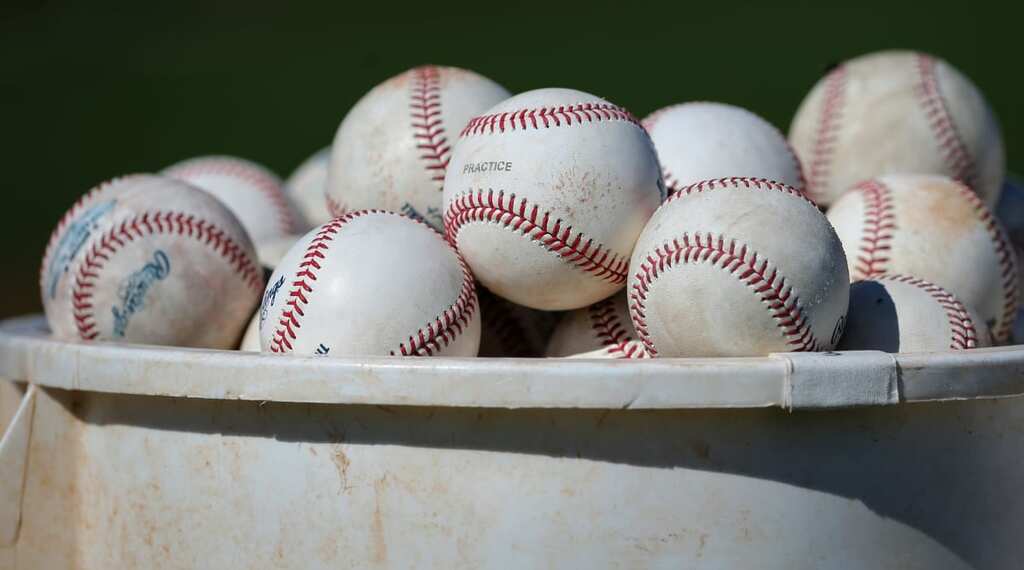 MLB made a proposal to the MLBPA that was rejected Thursday, according to ESPN's Jeff Passan.

Per ESPN, the rejection of the deal was expected, and the reaction of the players association was not positive.

It is unknown how soon the MLBPA will counter the proposal.

According to ESPN, the proposal would funnel additional money to players with more than two years of service and award draft picks to teams that wouldn't manipulate the service of top prospects. According to the St. Louis Post-Dispatch's Derrick Goold, the proposal made Thursday also included the creation of the universal designated hitter. According to Sportsnet Canada's Ben Nicholson-Smith, it included a 14-team playoff.

The league and the MLBPA could not reach a new collective bargaining agreement before Dec. 2, leading to the sport's first work stoppage in 26 years.

After the lockout was made official, commissioner Rob Manfred released a letter to fans expressing his disappointment, saying that the players have been unwilling to bend during negotiations. The players association had released a statement upon the start of the lockout, calling the lockout a “dramatic measure” and affirming its intent to reach a new agreement that is fair to all parties.

The 2022 schedule has not been impacted by the lockout as of Thursday, but MLB could ultimately cancel a portion or all of spring training if the lockout extends well into '22.