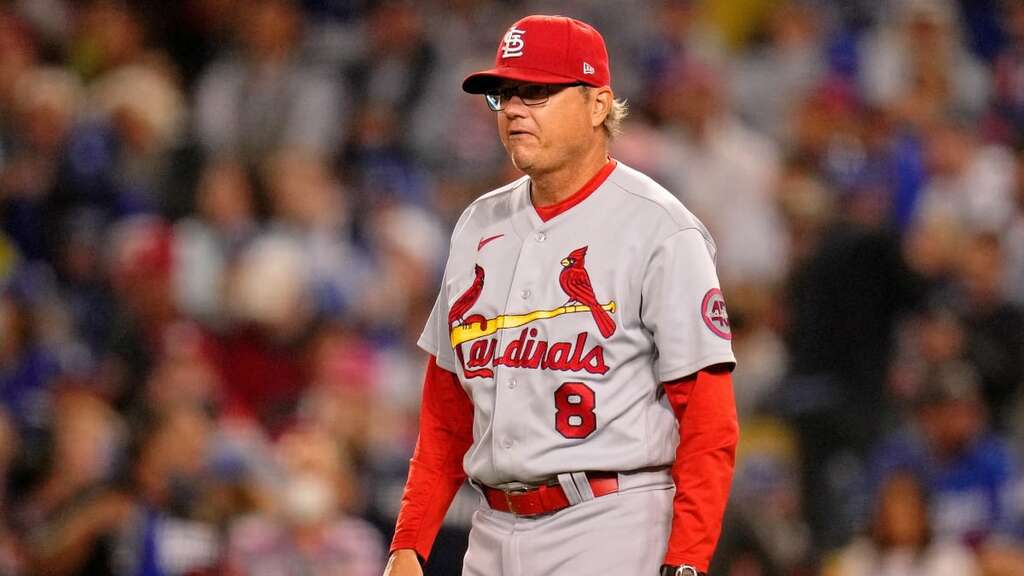 The Cardinals dismissed Mike Shildt as the team's manager on Thursday afternoon.

St. Louis president of baseball operations John Mozeliak said the decision to part ways with Shildt came due to "a philosophical difference in the direction our major league club is going."

"After a successful 2021 season, we have determined that we have a philosophical difference in the direction our major league club is going," Mozeliak said. "We have decided, at this time, that it is best for us to end our partnership with Mike Shildt."

Shildt, 53, replaced Mike Matheny as the team's interim manager in August 2018. He tallied a 252–199 record across four seasons with St. Louis, winning NL Manager of the Year in 2019. The Cardinals reached the playoffs in 2021 as they ripped off a 17-game winning streak in September to secure a wild-card spot.

"I felt the team was managed well," Mozeliak said, per MLB Network's Mark Feinsand. "This is not a reflection simply on wins and losses. It really was more at a higher level, where we saw the team going."

The Cardinals finished second in the NL Central in 2021 at 90–72 before losing to the Dodgers in the Wild Card. St. Louis has reached the playoffs in three straight seasons, though the franchise hasn't won a World Series in 10 years.