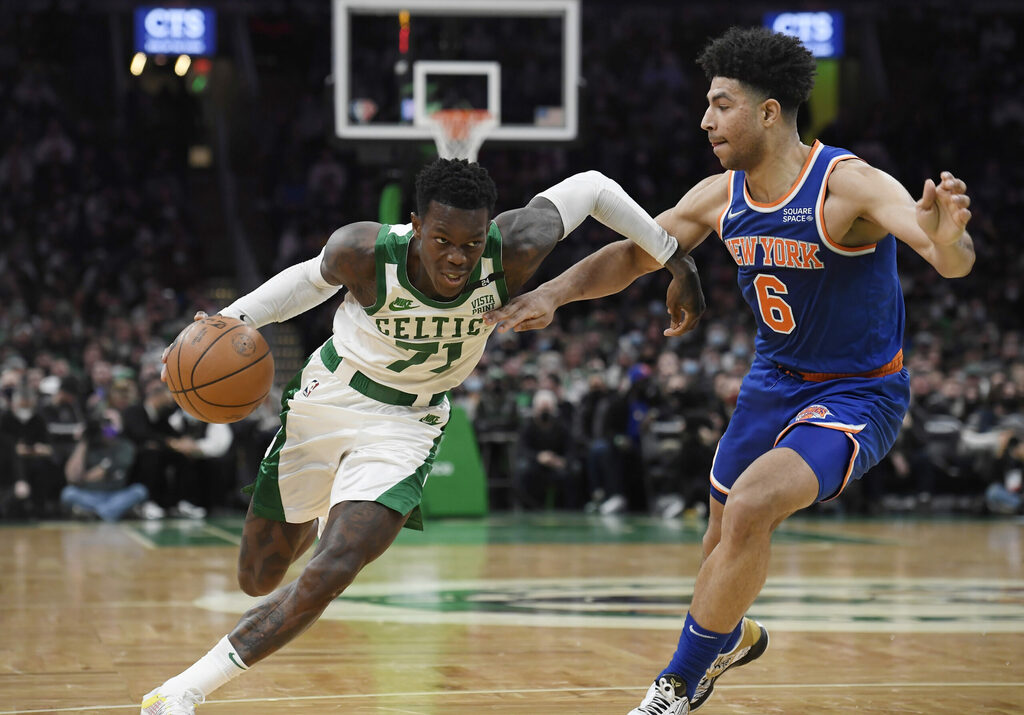 The Boston Celtics are reportedly “expected to avoid the tax” this season — as in the NBA’s luxury tax, which the Celtics would pay if the season ended today — according to recent reporting from Bleacher Report’s Jake Fischer.

With the Celtics sitting just a little less than Dennis Schroder‘s $5.9 million salary from dodging it, this is something of an open secret should the franchise pivot towards trying to save money this season. No word on who is doing the expecting from Fischer, so it may or may not be reflective of the team’s thinking, but perhaps more interesting is a list of potentially interested parties for the German point guard‘s services.

Per Fischer, “New York, Cleveland and Dallas have been mentioned as potential destinations for Schroder.”

This pod, we’re joined by Dangercart as we highlight the impossible, improbable, and most likely outcomes for the Celtics at the deadline. https://t.co/UjV4VplVGX

The Knicks and Cavs make sense with their need for help in their backcourts, and the Mavs just need more scoring help anywhere on the court, so the trio of potential destinations make sense for Schroder.

Could the contract of injured veteran guard Ricky Rubio be an option for the Celtics as part of a package from Cleveland? With a reported potential to return draft picks to Boston’s depleted asset collection, it could prove to be one of the more intriguing options for the Celtics at the deadline. 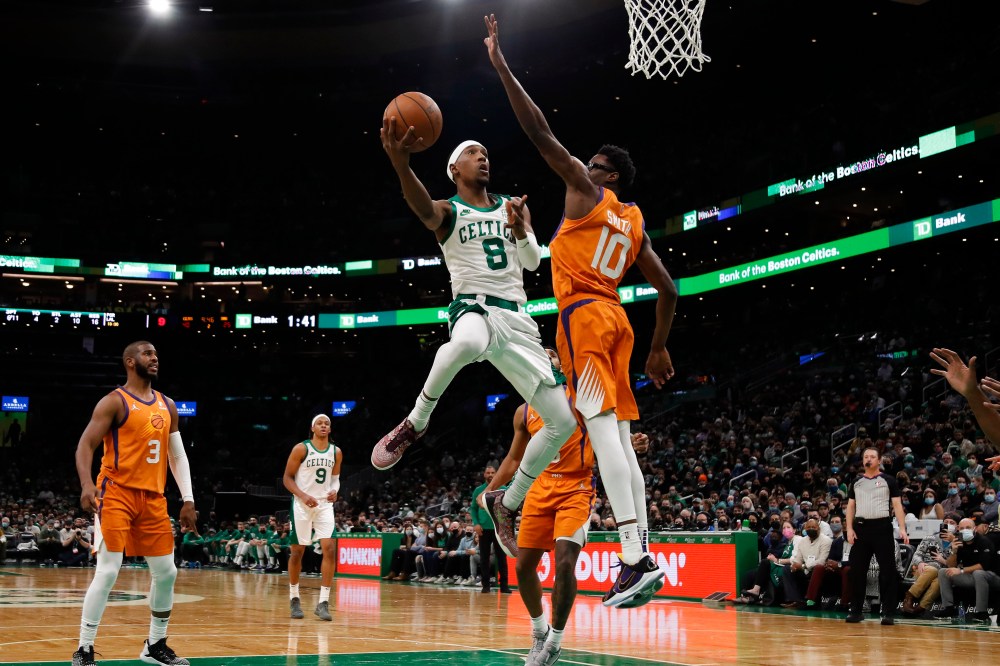