Report: Kyrie Irving Cleared to Participate in Practices in Brooklyn 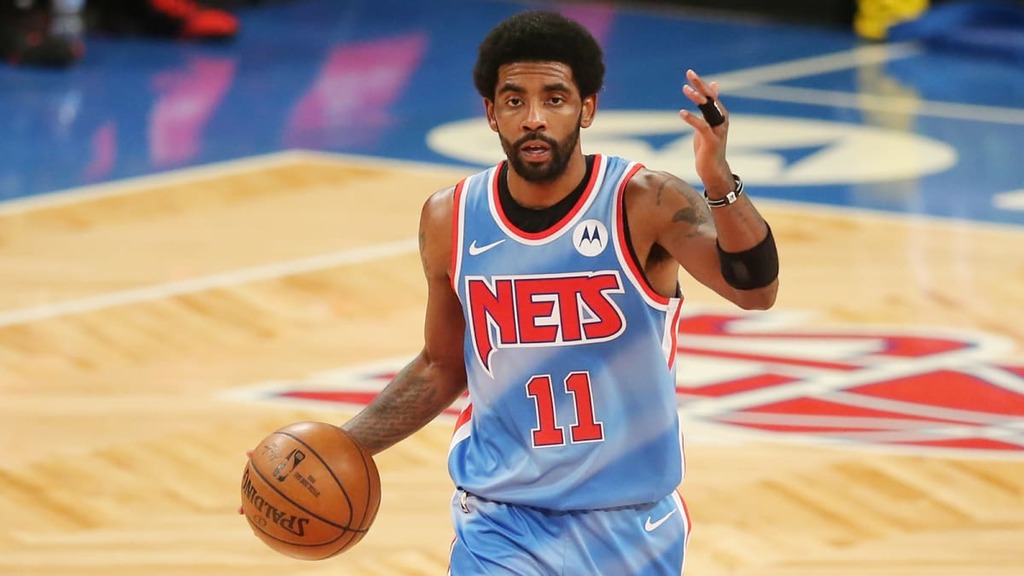 Nets guard Kyrie Irving will be allowed to participate in the Brooklyn's home practices because New York City has determined that the team's practice facility—HSS Training Center—is a private office building, according to The Athletic's Shams Charania.

An official from NYC's city hall made the declaration that the team's practice facility is indeed a private building. While the Nets held practices in San Diego during the first week of training camp, Irving participated.

When the team returned to Brooklyn, the seven-time All-Star point guard was unable to participate in team activities. While the NBA preseason has begun for Brooklyn, the Nets are still preparing for the possibility of Irving being a part-time player this season.

In August, NYC mayor Bill de Blasio made a public plea urging Irving to receive the COVID-19 vaccination and issued a mandate requiring NYC athletes to show proof of at least one COVID-19 vaccine in order to play in the city's public buildings.

Irving did not attend Brooklyn's media day in person due to New York City's health and safety protocols.

"Living in this public sphere, there's a lot of questions about what's going on in the world of Kyrie, and I would love to just keep that private and handle that the right way with my team and go forward with a plan," Irving said via Zoom on Sept. 25.

Brooklyn coach Steve Nash hopes Irving will be allowed to practice outdoors with the team on Sunday at the Brooklyn Bridge Park and travel with the Nets on Sunday to Philadelphia.

The Nets' next preseason game will take place Monday against the 76ers.