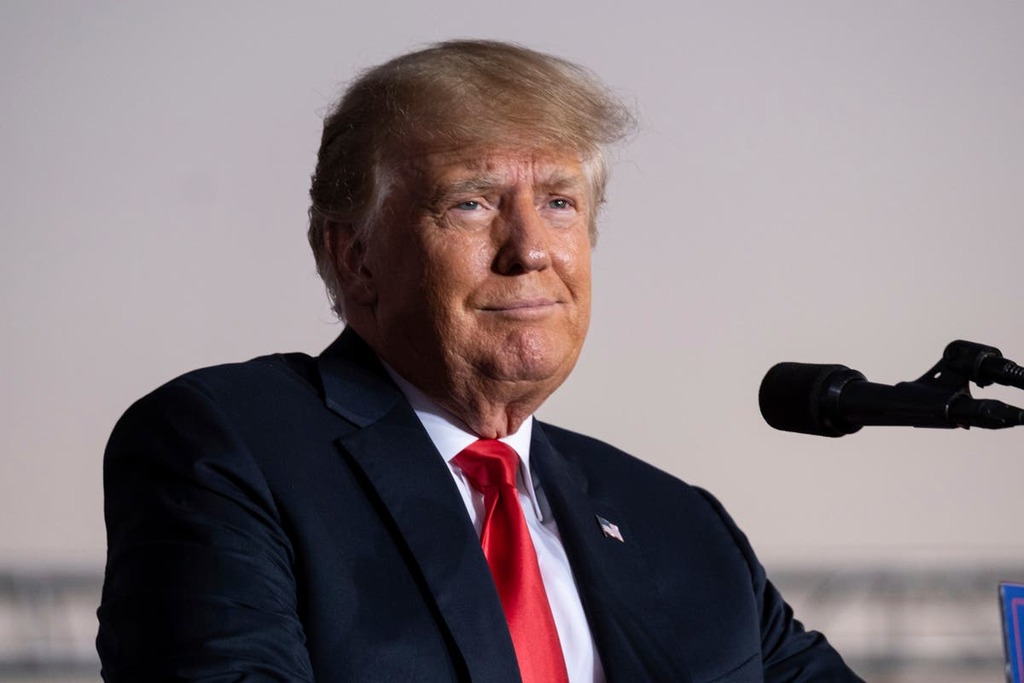 A report by the Senate Judiciary Committee s Democratic majority details Donald Trump’s extraordinary effort to overturn the 2020 presidential election that he lost, with the Justice Department brought to the brink of chaos and top officials there and at the White House threatening to resign.

The report describes how the Republican incumbent tried to undo the vote and exert his will on the department, asking leaders to declare the election “corrupt.” His actions led to a near-revolt at department headquarters that receded only after senior officials warned of a mass resignation.

At one White House meeting, Trump considered replacing the acting attorney general, Jeffrey Rosen with the acting assistant attorney general, Jeffrey Clark, telling Rosen: "One thing we know is you, Rosen, aren’t going to do anything to overturn the election.” Clark had positioned himself as more sympathetic to pursuing Trump’s fraud claims even though the results were certified by states and Republican election officials, courts rejected dozens of legal challenges and Trump's onetime attorney general, William Barr, said Democrat Joe Biden won fairly.

But several officials in the three-hour meeting told Trump they would resign if he put Clark in charge at the Justice Department. According to witnesses interviewed by the Senate committee's majority staff, White House counsel Pat Cipollone referred to a draft letter from Clark pushing Georgia officials to convene a special legislative session on the election results as a “murder suicide pact,” and Cipollone also threatened to quit.

Richard Donoghue, who was Rosen’s deputy at the time, replied there was “no chance” he would sign that letter or “anything remotely like that." Donoghue told the committee that he told Trump that all of the assistant attorneys general, and perhaps U.S. attorneys and other senior department officials, would resign en masse if the president were to replace Rosen with Clark.

The all-out press by Trump and his allies did not succeed and Biden took office on Jan. 20. But the report points to serious concerns for upcoming elections, shows just how fragile the U.S. system is and spotlights how that system relies in large part on the integrity of government workers.