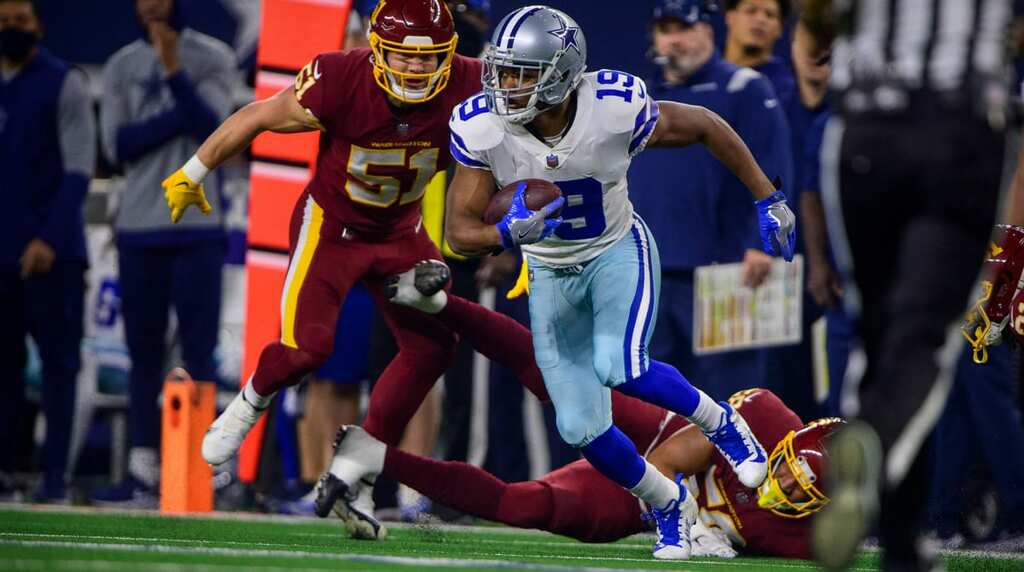 The NFL has reportedly fined Amari Cooper $14,650 for COVID-19 violations for unvaccinated players after attending a Mavericks game unmasked, according to ESPN’s Todd Archer.

Although players can go to sporting events, unvaccinated individuals have to be masked, in en suites and not surrounded by more than 10 people. The Cowboys wide receiver, though, was reportedly courtside for the game last week.

He also attended the Cotton Bowl prior to the NBA game and was on the sideline.

However, following the regular season finale against the Eagles, Cooper said, “You don't want to get sick. This is the tournament. We train so hard in the offseason, OTAs, camp, to get to this point. We accomplished that goal thus far. We’re going to do everything we can do to not get sick. If that means isolation, then that’s what that means. Hopefully we can isolate enough to not catch it.”