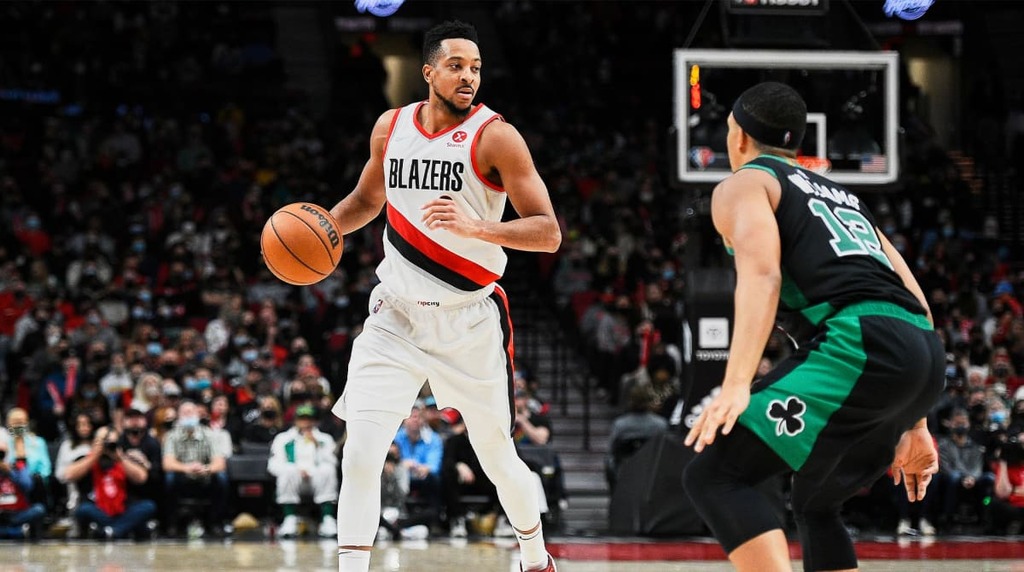 Portland guard CJ McCollum will return to the Trail Blazers’ lineup on the road against the Magic on Jan. 17, according to The Athletic.

McCollum was diagnosed with a collapsed right lung—formally known as pneumothorax—on Dec. 8. He suffered the injury in Blazers’ 145–117 loss to the Celtics on Dec. 4.

On Dec. 23, the Blazers announced that McCollum had recovered from the injury, allowing him to engage in non-contact drills, increased conditioning and shooting. According to Bleacher Report's Sean Highkin, McCollum also began doing cardio.

McCollum has averaged 20.6 points and 4.5 assists on 39.3% from three point range through 24 games this season.

Portland (16–25) sits 10th in the Western Conference and is coming off of a 140–108 loss to the Nuggets. The Blazers—which have had 14 different starting lineups this season due to injuries—have lost seven of their last 10 games and have gone 5–11 since McCollum's absence.