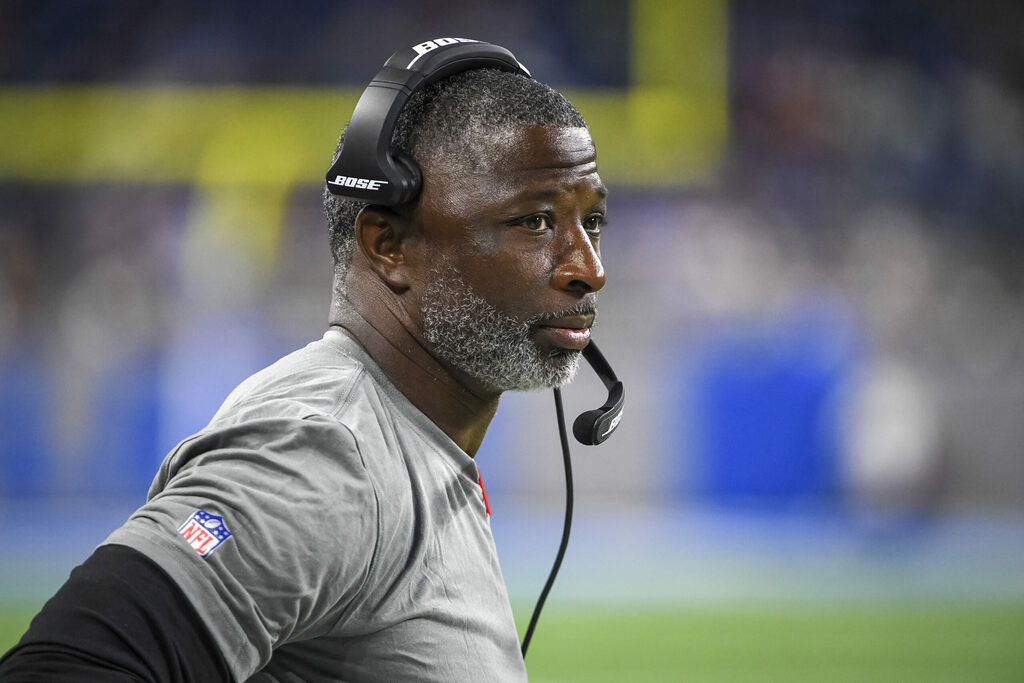 It’s the time of the year where the coaching carousel spins wildly around the NFL. And for once, the Lions could be losing a coach because another team covets him.

Per a report from NFL.com’s Tom Pelissero, the Denver Broncos have requested permission to interview Lions defensive coordinator Aaron Glenn for their head coaching vacancy.

Glenn interviewed for the New York Jets head coaching position last offseason, and his name often appears in the head coaching watchlists. He was recently asked about the potential to become a head coach outside of Detroit.

The Lions can refuse to allow him to interview, but that would require adding additional duties to Glenn’s title. Denver has also reached out to several other potential candidates, including former Lions quarterback Kellen Moore.