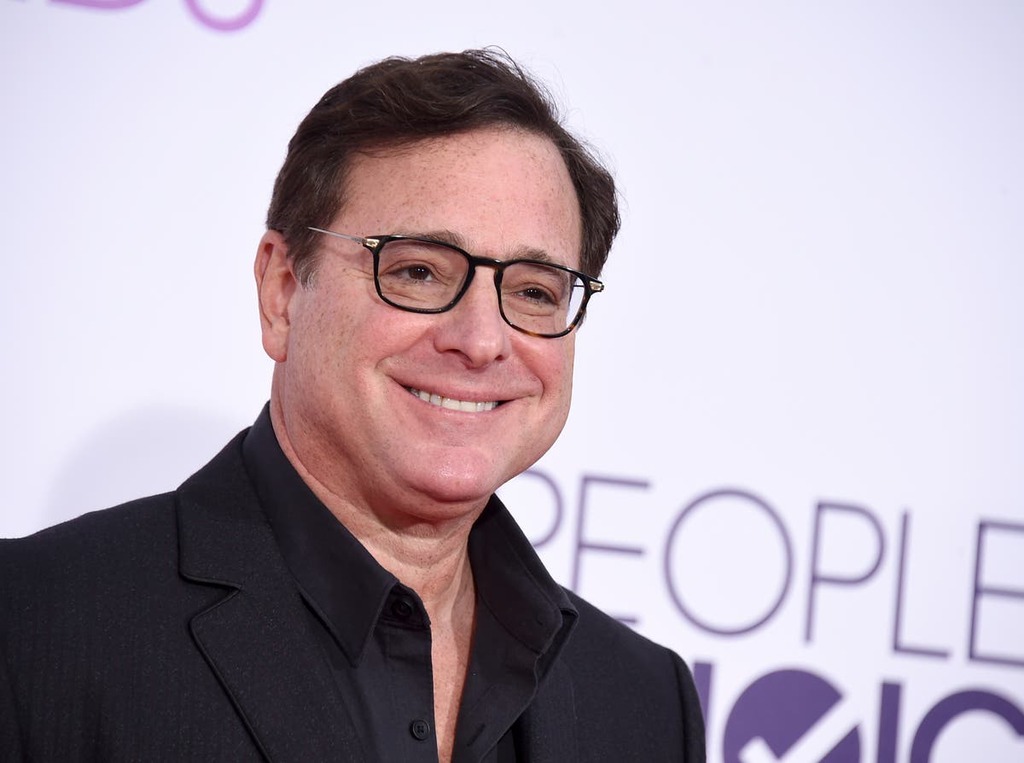 Comedian and actor Bob Saget was found dead lying face up on his bed in a luxury hotel room in Florida with no signs of trauma, according to an sheriff's office report released Monday.

There were no signs of foul play, and the room itself was in order, “with items owned by Mr. Saget on the nightstand, television stand, closet and bathroom," according to the report from the Orange County Sheriff's Office.

Saget's left arm was across his chest and his right arm was resting on his bed when deputies and paramedics arrived Sunday at his room at the Ritz Carlton in Orlando and pronounced him dead, the report said.

Saget had been scheduled to check out of his room on Sunday, and when family members were unable to get in touch with him, they contacted the hotel's security team, which sent a security officer to his room, the report said.

When the security officer, Jody Lee Harrison, entered the room, all the lights were off. He found Saget on the bed, “cold to the touch. yellow and clammy," Harrison told deputies, according to the report.

Harrison checked Saget for breathing and a pulse, and when he found none, he had the hotel's security dispatch call 911, the report said.

Saget was best known for his role as beloved single dad Danny Tanner on the sitcom “Full House” and as the wisecracking host of “America’s Funniest Home Videos." He was 65.