Report: 49ers Traded Up in Draft to Keep Mac Jones from Patriots 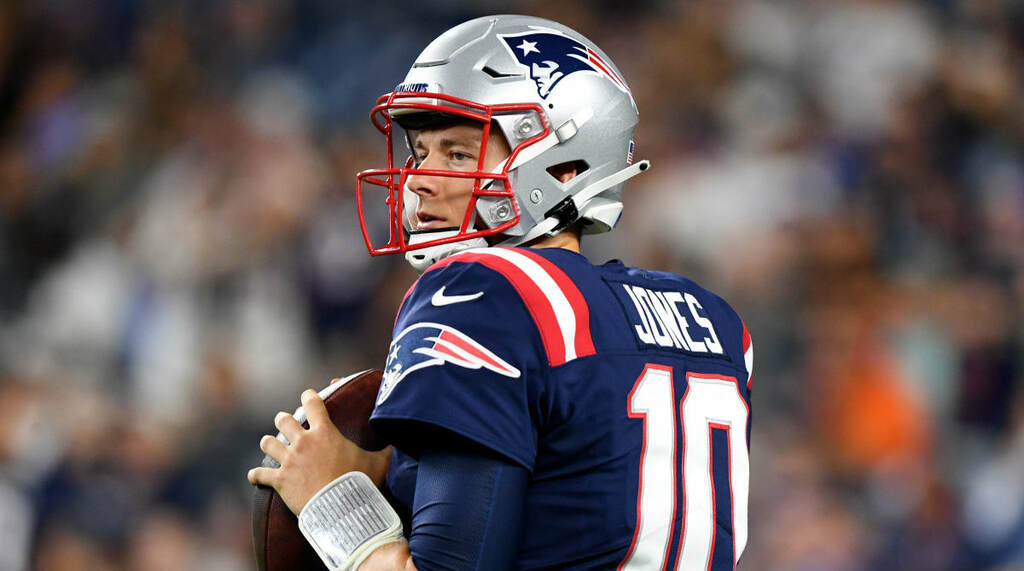 Among the reasons the 49ers traded up to the No. 3 pick in the 2021 NFL draft was their fear that the Patriots would move up to No. 3 and select former Alabama quarterback Mac Jones, according to ESPN's Adam Schefter.

In the lead-up to the draft, San Francisco gave up two future first-round picks and a future third-round pick to the Dolphins to move from No. 12 to No. 3. They eventually selected former North Dakota State quarterback Trey Lance with the No. 3 pick.

As The MMQB's Albert Breer reported in April, on draft night the Patriots took a more conservative approach during the first-round, and did not appear to be interested in trading up to select Jones. Instead, Jones fell to New England at No. 15.

Lance will serve as the backup to 49ers quarterback Jimmy Garappolo against the Lions.

However, according to CBS Sports' Jason La Canfora, the team has already installed plays and sequences for the rookie quarterback, who could see some time on the field in Week 1.