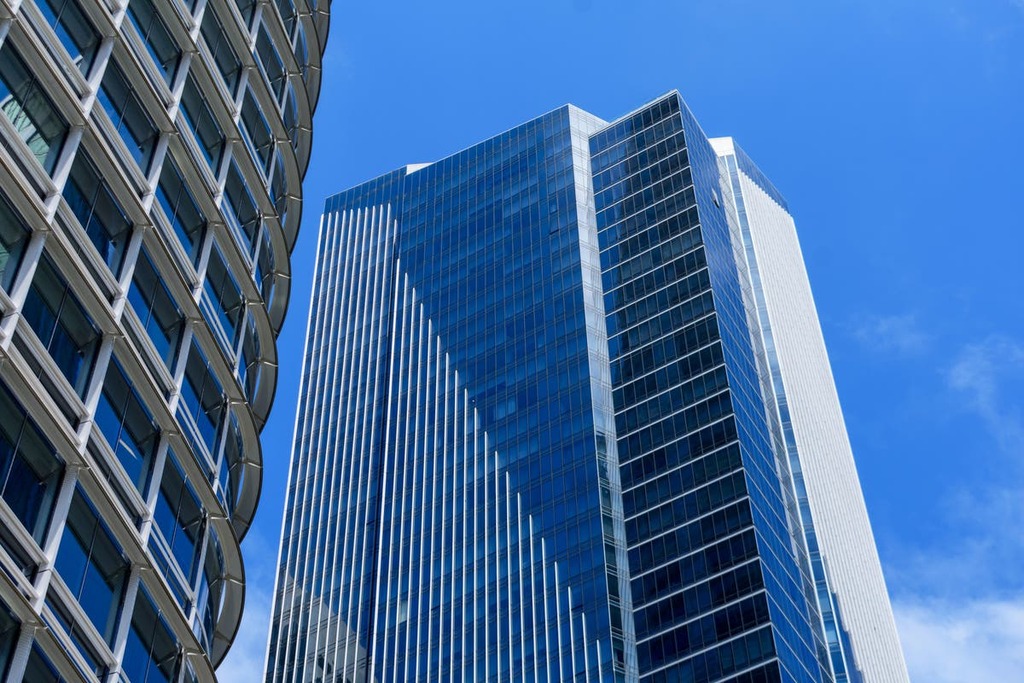 Repairs intended to stop a 58-storey, $350m skyscraper in San Francisco from sinking have made the problem worse and should have been halted earlier, an engineer told local media.

The luxury Millennium Tower condominium opened in 2009 and over the years began to tilt and sink, dropping 17 inches by late August this year.

Construction was paused this summer when engineers found that the luxury building had sunk another inch within a week, believed to be due to the project to strengthen the foundations.

Geotechnical engineer Robert Pyke, an early critic of the project to upgrade the perimeter piles of the building told CBS affiliate KPIX-5 that the $100m repairs should have been stopped earlier as they were making the problem worse.

“Certainly by the end of June it was obvious that there was additional settlement as a result of installing the casings and the piles,” said Mr Pyke.

Now the apartment tower is tilting 22 inches to the northwest, SFGate reported on Thursday.

It is believed that vibration from the repairs was causing the problem, and now test drilling is underway using a modified technique to miminise the shaking and get the project back underway.

According to emails seen by KPIX-5, the sinking accelerated in mid-May, but construction continued through June and July.

Ron Hamburger, the lead engineer on the project, admitted to the station in a statement that they could have avoided further sinking and tilting if construction had paused sooner.

“While some of the settlement and tilting that has occurred in recent months could have been avoided by halting construction earlier, neither the building’s safety, or functionality have been affected and the project team gathered valuable information on the causes of this settlement as construction progressed,” said Mr Hamburger.

“This places us in a better position to mitigate these effects as we move forward to complete the project. On the day that I recommended that the 36-inch pile installation stop, the Millennium Tower HOA instructed the contractor to stop, in line with my recommendation.”

A lawsuit against the developers was filed by hundreds of residents in 2016. Studies report that there is no evidence of “life-safety concerns”, but those with homes in the tower are worried about the potential damage an earthquake could inflict on the building.

In 2020 a settlement saw condo owners receive “very significant” compensation, which also led to the plan to stabilise the building with 52 new piles down to bedrock.

While engineers maintain the building poses no danger, anecdotally, property values appear to have suffered due to the reputation the tower has for tilting – though this is difficult to assess in light of the pandemic and its impact on local real estate.

It is believed that by completing the retrofit of the piles and stopping any further sinking or tilting that the building will become as marketable as it once was.

Once completed, believes Mr Pyke, “there’s no question that the property values will go back up.”