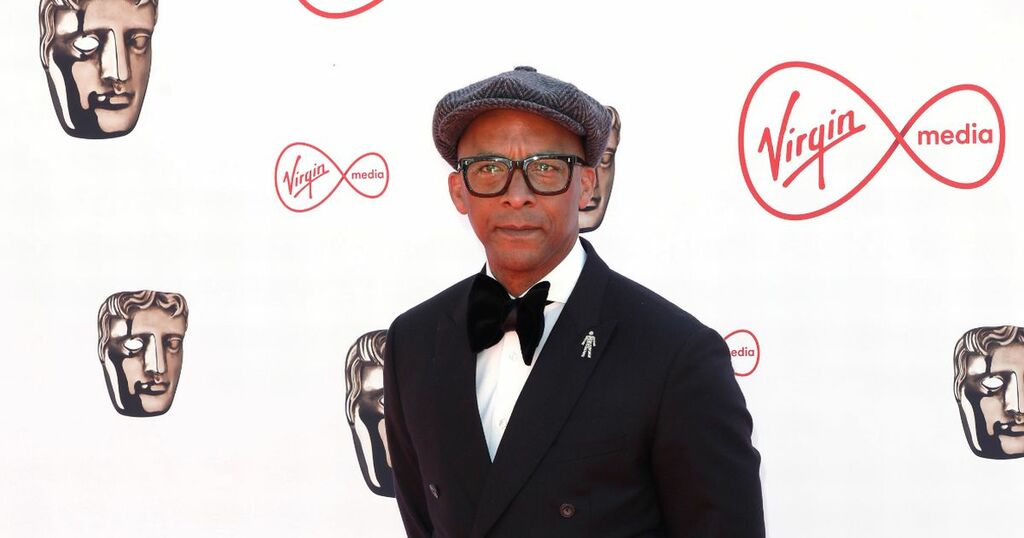 BBC The Repair Shop: Jay Blades' gorgeous home he shares with fiancée Lisa
The hit show will return to our screens tonight

This week the sewers were challenged with making summer themed garments

Pedestrian.tv
What It Would Take to See the World Completely Differently

Repair Shop star Jay Blades has opened up on his life growing up.

The national treasure appeared on ITV's This Morning today to discuss his new book Making It, which has been released in paperback on May 12. He chatted to hosts Phillip Schofield and Rochelle Humes about his life growing up on a council estate.

Referring to the book, Phil said: " You fix things but there have been times in your life where you've needed fixing yourself." He added: "You said your childhood was beautiful?"

Jay replied: "Yeah, growing up on a council estate, I know some people think it's gloomy and stuff but I had the best times. It was a bit like Enid Blyton's famous 5."

Speaking of his dad not being in his life he said: "You can't call a mechanic who doesn't fix a car a mechanic. So to be a dad you have to have some of those responsibilities that go with it. So that's why I call him the man who contributed towards my birth. Because that's all he did - he's done nothing else apart from that."

Phil asked if he has any contact with the man. Jay replied: "He has contact with me but I tend to kind of brush him off."

Jay also experienced racism at one point in his life, which made school life a struggle. He said: "When I went to secondary school, growing up in Hackney, I had never experienced racism. So when I was walking around the corridors and people were calling me names, I thought they were names of endearment. I thought they were nice names because I'd never heard them before."

He explained how he went back to his community and started to call some of the elders the racist names. They told him that they were derogatory terms and they shouldn't be used and that's when he realised that people could be cruel.

Jay Blades: Learning To Read at 51 is available to stream now on BBC iPlayer.

BBC The Repair Shop: Jay Blades' gorgeous home he shares with fiancée Lisa
The hit show will return to our screens tonight

This week the sewers were challenged with making summer themed garments