Rep. Madison Cawthorn, R-N.C., is under investigation by the House Ethics Committee, which will determine whether the freshman lawmaker violated rules by promoting a cryptocurrency while having a personal financial interest invested and engaged "in an improper relationship" with a member of his staff.

The move comes less than a week after Cawthorn was defeated in the North Carolina Republican primary following weeks of scandals that resulted in backlash from Capitol Hill Republicans.

In a statement to NPR, Cawthorn's office called the inquiry a "formality."

"We welcome the opportunity to prove that Congressman Cawthorn committed no wrongdoing and that he was falsely accused by partisan adversaries for political gain," it said. "Our office isn't deterred in the slightest from completing the job the patriots of Western North Carolina sent us to Washington to accomplish."

Shortly after the committee's announcement, Cawthorn tweeted "Wow- I must still be a problem for the swamp! They're still coming after me!"

The Ethics Committee voted on May 11 to form an investigative subcommittee made up of four members, according to a release from the committee, which will conduct Cawthorn's investigation. Rep. Veronica Escobar, D-Texas, will serve as chair of the investigative subcommittee, with Rep. Michael Guest, R-Miss., serving as ranking member. Reps. Lisa Blunt Rochester, D-Fla., and Michelle Fischbach, R-Minn., are the other two members on the panel.

"The Committee notes that the mere fact of establishing an Investigative Subcommittee does not itself indicate that any violation has occurred," according to the statement.

In addition to the allegations that the House is investigating, Cawthorn has twice been accused of bringing a firearm into an airport, most recently in April, and driving while his license was revoked. He was also the subject of a lewd video that circulated just before the primary.

The Ethics Committee said it would not pursue an investigation on the speeding and driving without a license charges, citing that the matter had already been handled by local authorities. 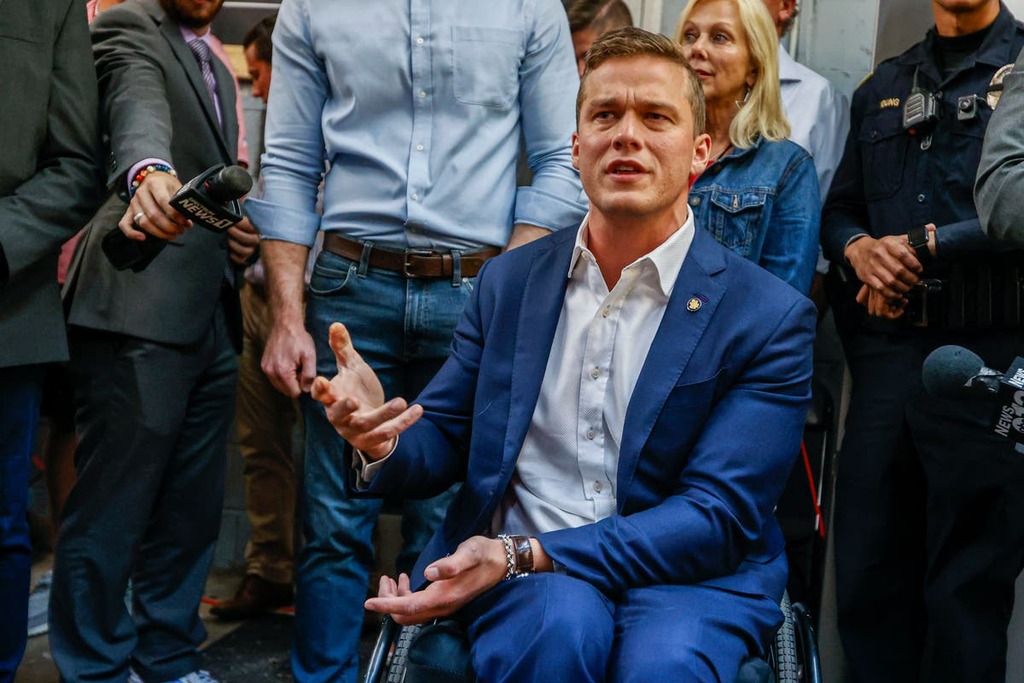 The Independent UK
From analysis to the latest developments in health, read the most diverse news in one place.
Madison Cawthorn being investigated for cryptocurrency and sex claims by House Ethics Committee