Tracey Ransley had no choice but to leave the house she'd lived in for more than a decade when her landlord proposed raising the rent by $90 a week.

Already relying on her brother for help to pay the rent, the new asking price of $450 a week was well beyond her reach.

Unable to find a new rental, the 53-year-old was evicted from her Rokeby home last month and is now living in her car with her two dogs, parked in her friend's driveway.

"She lets me have a shower there and do my washing and when it's too cold she lets me stay inside and have a sleep, but it's hard," she said.

Living in her car is "hard" and "scary" for Tracey, a diabetic with high blood pressure and chronic arthritis.

Her searches for affordable private rental in the area have been unsuccessful, and waiting lists for public housing are long.

People give up food, electricity to cover rental

Cate Brown-Clark, the manager of the Rokeby Neighbourhood Centre, said people having to give up essentials to afford increasing rents, or having to move out, was something she saw often.

"We've got people that are young that want to be independent and get into housing but they're living on $500 or $600 a fortnight," she said.

Ms Brown-Clark said the amount of food assistance handed out by the centre has risen by 40 per cent since Christmas, as people struggle to cope with the increased cost of living.

She said those doing it tough included a man living nearby who had been without power for three months.

"And of course with the cost of living on food, soon that won't be attainable to him either, so we have been supplementing his food and helping him out that way."

Tenants Union principal solicitor Ben Bartl said average Hobart rental prices had gone up by 27 per cent over the past five years, and by 45 per cent statewide.

Mr Bartl said tenants were able to challenge "unreasonable" rent increases — those that exceed the property's market value — with the Residential Tenancy Commissioner, but said the hot rental market made it incredibly hard for tenants to prove rent increases were unfair.

"With rents skyrocketing it's very hard to challenge unreasonable rent increases," he said.

Mr Bartl said recent data showed there had been an increase in people moving to eastern shore suburbs like Rokeby after being priced out of the Hobart market, leading to dramatic price rises and people having to move further and further out of the city to afford a rental.

The Tenants Union is pushing for a cap on rental increases, controls on short-stay accommodation and for measures to allow for incentivise vacant homes to be leased out as long-term rentals.

He said the increased costs of the private rental market, coupled with high demand for public and short-term housing meant people often had no alternative but to pay for the rent increases.

'No choice' but to cop increases

Rokeby resident Karen Cranfield said she has "no choice but to find the money" after being told her weekly rent would increase by $130 in August, the third price increase in five years.

"I don't see there's any option for me to do anything other than that.

"I worry each year when I've got to re-sign my lease about what the increase on my lease is going to be."

Ms Cranfield said almost all her salary was already going towards rental costs, and she would be forced to get creative to find the extra money, including picking up extra shifts and cutting the family's grocery bill.

Treasurer Michael Ferguson said the government was "doing what we can" to support families, including boosting emergency and support accommodation.

Mr Ferguson said regulating rental increases would "swing the pendulum so far against the interests of property owners" that they would sell their property, and not make it available for rent. 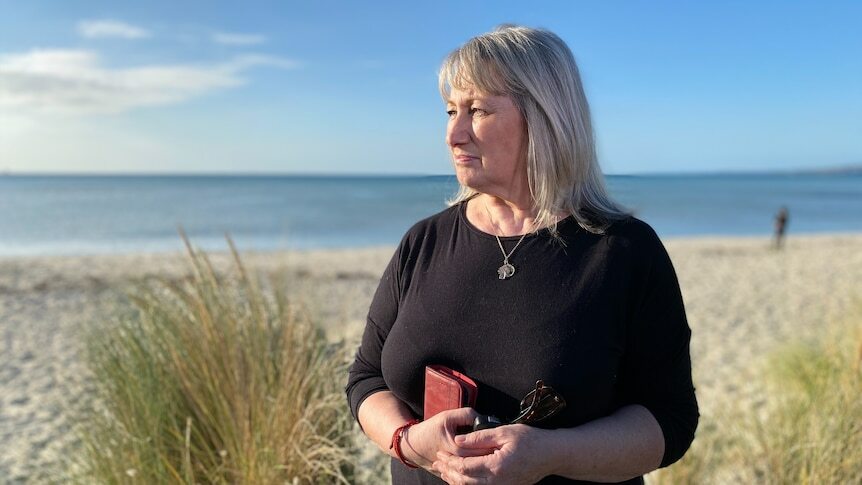 ABC News
One subscription that gives you access to news from hundreds of sites
Bearing the brunt of cost of living rises: 'Some of the highest rents in the world'

House prices are dropping, but new figures from Stats NZ show rents are still on the way up

Newsroom.co.nz
Rising cost of living dragging Canberrans below poverty line in what many call Australia's most affluent city