Renovated Marine Drive walk to open in Kochi on Monday 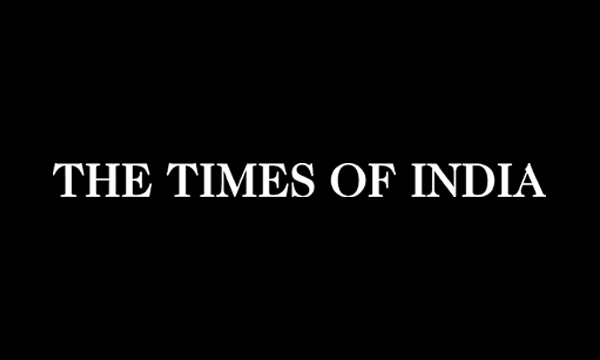 It has been renovated at a cost of Rs 9.62 cr and CSML has to operate and maintain the walkway for next three years. The 2.4km stretch walkway has been renovated with ample facilities for recreation. Green spaces, open gym and play areas for children have been provided.

The walkway has undergone complete makeover with relaying of tiles, platforms for sculptures, new seating facilities and landscaping. To enjoy the nightlife, energy efficient LED lights have been provided. Under the Intelligent City Surveillance System project, 71 lights have been provided. Besides, 120 new seats have also been placed on the walkway.

The stretch is being renovated to create an uninterrupted open space corridor linking Rajendra Maidan on the South to Tata Canal in the North. The walkway on the northern stretch was opened in February last year and it was renovated at a cost of Rs 7.85 cr. But the lack of waste bins made the walkway an eyesore as the visitors litter plastic waste on the walkway and roots of mangroves.