Renault Group's intention to separate its electric vehicle division from its internal combustion engine unit was made official earlier this month when the automaker said the move was aimed at accelerating the transition to an all-electric future and supporting the fast-growing EV market.

As it turns out, Renault "has already received partnership demands" for the ICE unit it plans to create as a separate division from the one dedicated to EVs and software, one source familiar with the matter told Reuters. By attracting partners for its ICE business, Renault aims to free up funds to invest in EVs.

According to the report, the carmaker intends to retain majority ownership of its electric division, which will employ more than 10,000 people. The EV unit could be listed on the French stock exchange via an IPO in the second half of 2023.

In a May 12 press release, Renault said its electric arm would be based in France while the ICE unit would have its headquarters abroad. Renault plans to remain only a reference shareholder in the internal combustion engine division, not a controlling shareholder, two other sources said. One of them said the carmaker may end up keeping a 40% stake in the ICE business, which will have similar staff levels with the EV unit.

The ICE entity will include factories producing engines and gearboxes for gasoline, diesel and hybrid cars in Spain, Portugal, Turkey, Romania, and Latin America. Renault is expected to make the plans official this autumn at a Capital Market Day.

As a reminder, Renault has a strategic alliance with Nissan and Mitsubishi as well as a partnership with Mercedes-Benz Group dating back to 2016.

More recently, the French carmaker signed partnerships with other companies, such as China's Geely Automobile Holdings. Earlier this month, Renault sold 34% of its South Korean unit to Geely, which owns Volvo Cars and is a shareholder in Mercedes. Renault and Geely plan to develop hybrid vehicles that will be made at the French carmaker's plant in Busan. 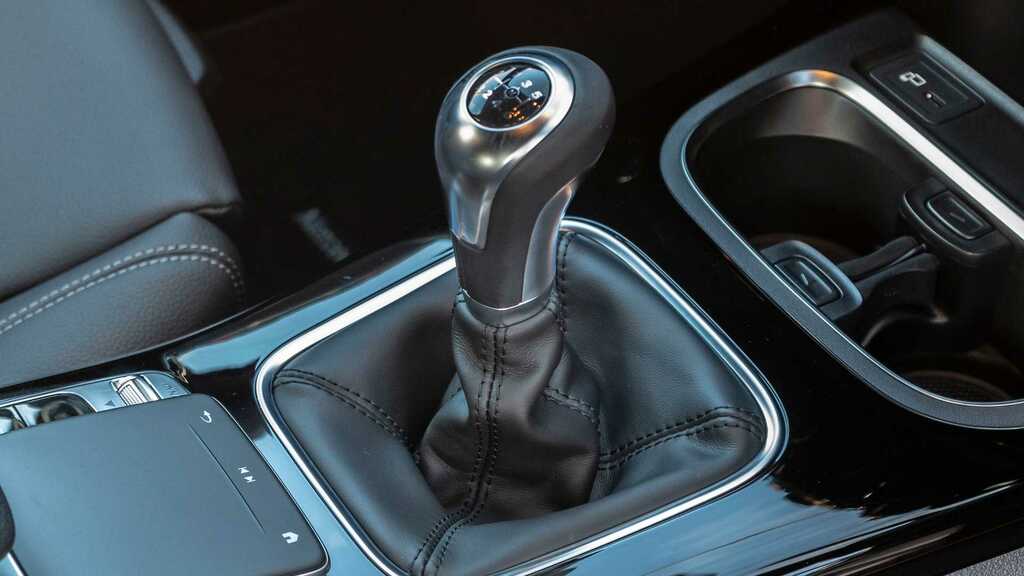 Mercedes To Gradually Eliminate Manual Gearbox From 2023
Wait, you can still have a clutch pedal in a Benz?

Motor1
One subscription that gives you access to news from hundreds of sites
Great Scott! This DeLorean's being converted to a new fuel source

The Canberra Times
Susie Dent lists 10 motoring phrases that are dying out, and 10 we need to learn

Have you got a frunk or a froot?