Remittances to Ukraine to jump over 20 percent: World Bank

Washington (AFP) - Payments from workers living abroad to low- and middle-income countries are expected to rise 4.2 percent this year, with Ukraine as the main beneficiary of the increase, the World Bank said Wednesday.

In total, migrant workers are expected to send $630 billion back to their home countries, the bank said in a report.

Remittances to Ukraine, currently fighting off the Russian invasion, are expected to jump more than 20 percent in 2022, according to the report.

However, flows to many Central Asian countries, that rely primarily on funds from Russia, are likely to fall dramatically, the report said.

"The Ukraine crisis has shifted global policy attention away from other developing regions," Dilip Ratha, the lead economist for the report, said in a statement.

But he noted there was increased awareness of the need to support "destination communities that are experiencing a large influx of migrants."

He recommended creating a financial system to support such countries and regions.

Remittances are often the main resource for families in low-income countries.In some countries, payments from workers abroad amount to a quarter or even one-third of GDP.

"Globally, the average cost of sending $200 was six percent in the fourth quarter of 2021," the report said, citing World Bank data.

The international development lender noted it is cheaper to send money to South Asia, while the highest costs were for transfers to sub-Saharan Africa.

IMF chief Kristalina Georgieva on Tuesday called for the modernization of the cross-border payment system, particularly by using digital platforms and highlighted the high costs of remittances.

"The average cost of a transfer is 6.3 percent.Which means that some $45 billion per year are diverted into the hands of intermediaries" instead of going directly to the recipients, who include "millions of lower-income households," Georgieva said. 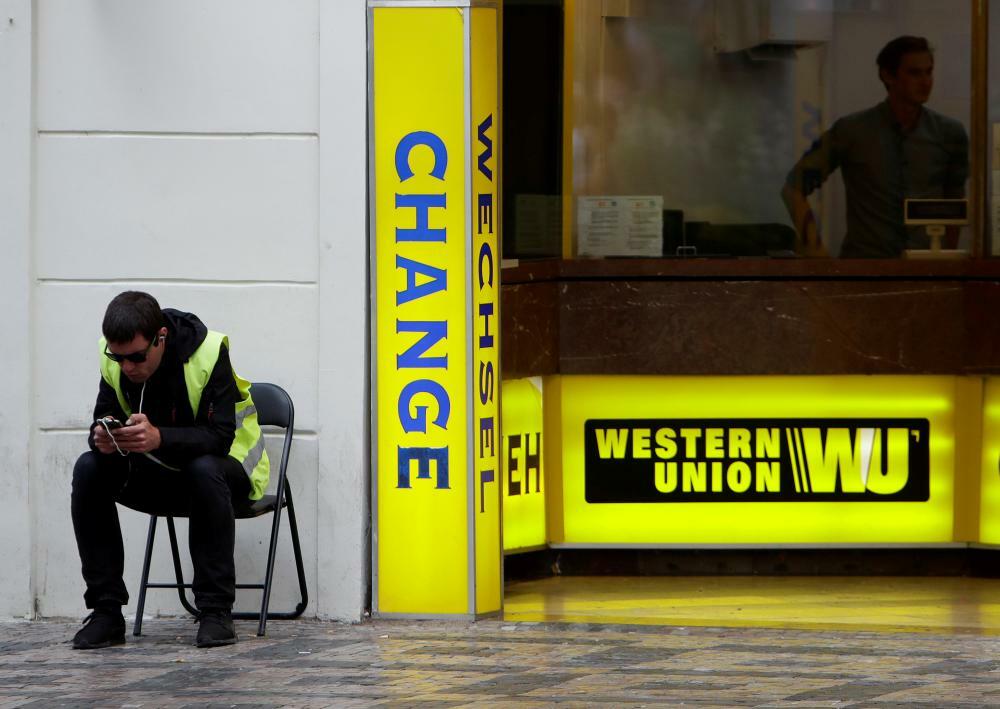 For India to increase remittances’ contribution to GDP, it doesn’t need more workers but skilling and better management