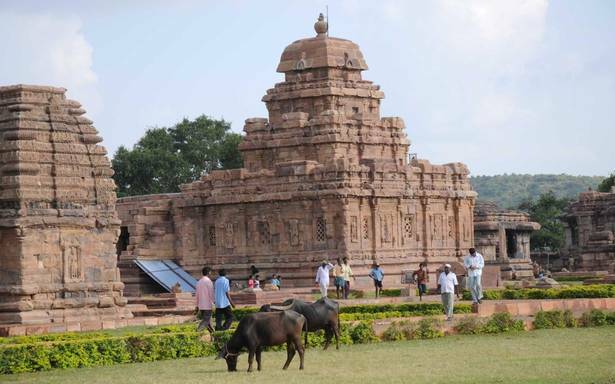 Members of two youth organisations fought with each other over a high school student's remark about his friend's skull cap.

According to the police, the high school student had teased his friend over his skull cap when they were walking towards a tuition class. The friend felt insulted and complained to a relative who is a member of a youth organisation. Members of the organisation cornered the student, who had made the remark, and told his friend to slap him.

Relatives of the students, who are members of another organisation, heard about this incident. They traced members of the other group and beat them up. Police rushed to the spot and dispersed the mob.

The family of Mohammad Riyaz complained that members of a right-wing group beat him up mercilessly resulting in injuries on his face, head and chest. Aziz Miyan, a relative, told journalists that the boy had not complained to anyone about the cap incident.

Ilkal police have registered two cases under the Indian Penal Code and provisions of the Prevention of Atrocities on SC/ST s Act. Seven persons have been arrested.

In a related incident, Tangadagi Manju, member of a local right-wing outfit, entered the hospital in which some of the injured boys were undergoing treatment and threatened of dire consequences if they complained about the incident. A video of his statement was widely circulated on social media.

Superintendent of Police Lokesh Jagalaspur told journalists that investigators would examine the video and arrest the accused.