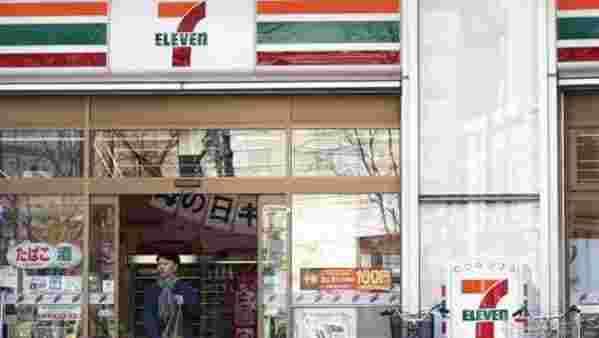 NEW DELHI: Reliance Retail Ventures Limited (RRVL) on Thursday said it has entered into a master franchise agreement with convenience store retailer 7-Eleven, Inc. (SEI), to set up its outlets in India.

The first 7-Eleven store in India is set to open on 9 October, in Andheri East, Mumbai.

This will be followed by a rapid rollout in key neighbourhoods and commercial areas, across the Greater Mumbai cluster to start with, as per a filing with the stock exchanges.

RRVL is a subsidiary of Reliance Industries Limited and is the holding company of the group's retail ventures. Reliance Retail will operate the master franchise agreement stores through its wholly owned subsidiary, 7-India Convenience Retail.

Earlier this week, Future Retail Ltd and 7-Eleven mutually terminated an agreement to open small-format shops, with no outlets opened.

Reliance Retail reported a consolidated turnover of Rs1.57 trillion and net profit of Rs5,481 crore for the year ended 31 March, 2021. Its formats include chain of grocery, electronics and apparel stores such as Reliance Fresh, JioMart, Reliance Digital, Reliance Trends among others.

A proposed deal with the Future Group, which includes large retail formats such as Big Bazaar and Nilgiri’s stores, will also help it boost its market share in the country’s offline retail market.

7-Eleven stores offer beverages, snacks, and delicacies specifically curated to appeal to local tastes, along with refill of daily essentials. Its expansion is expected to be a significant contributor to local employment and building the ecosystem for convenient foods in India, the company said.

"7-Eleven is among the most iconic global brands in the convenience retail landscape. The new pathways we build together with SEI will offer Indian customers greater convenience and choices within their own neighbourhoods," Isha Ambani, director, Reliance Retail Ventures Limited, said.

"It’s an ideal time for the largest convenience retailer in the world to make our entry into India" said SEI president and chief executive Joe DePinto.

“Our strategic relationship with Reliance Retail Ventures will bring 7-Eleven’s brand of convenient products and services to millions of Indian consumers starting in the city of Mumbai," he said.

SEI is based in Irving, Texas, and operates, franchises and licenses stores in more than 77,000 locations in 18 countries and regions, including 16,000 in North America.