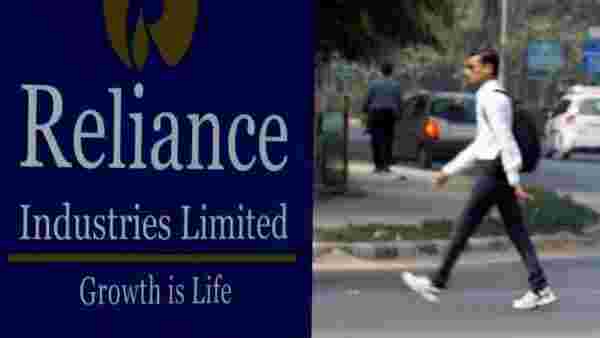 MUMBAI : Reliance Industries Ltd (RIL) on Thursday pledged to invest a massive ₹6 trillion ($80 billion) in Gujarat over 10 to 15 years for its clean energy businesses, as India’s largest fossil-fuel refiner seeks to extend its dominance amid a global shift to renewables.

RIL, which first announced plans to diversify into clean energy in June, said that it signed an accord with the Gujarat government for a total investment of ₹5.955 trillion in various projects in the state, which is home to its refinery complex, the world’s largest such plant.

“RIL will develop an ecosystem for assisting small and medium enterprises and encourage entrepreneurs to embrace new technologies and innovations leading to captive use of renewable energy and green hydrogen," the company said, adding that the memorandum of understanding with the Gujarat government was part of investment promotion initiatives announced at the Vibrant Gujarat Summit 2022.

The projects are expected to create one million direct and indirect job opportunities in Gujarat, RIL added. RIL said it is scouting for land for a 100GW renewable energy power project in Kutch, Banaskantha and Dholera in consultation with the state government and has sought 450,000 acres of land in Kutch.

RIL, which currently generates more than half of its revenue from refining and petrochemicals, is pivoting the conglomerate to renewable fuels. Last year, the company said it plans to build four giga-factories for solar PV modules, electrolyzers, fuel cells and energy storage at the Dhirubhai Ambani Green Energy Giga Complex in Jamnagar at an investment of over ₹75,000 crore over the next three years.

It acquired REC Solar Holdings AS from China National Bluestar (Group) Co. Ltd at an enterprise value of $771 million to leverage its abilities in panels and polysilicon and gain access to a global customer base.

It also on-boarded Germany’s NexWafe’s technology to deliver competitively priced PV panels and acquired a 40% stake in engineering, procurement, and construction (EPC) player Sterling and Wilson Solar. It also invested $50 million to acquire a stake in Ambri Inc., an energy storage startup in the US.

In December, RIL took a $736 million equivalent green loan from five banks to fund its acquisition of REC Solar Holdings, marking the first such financing for the retail-to-telecom conglomerate.

In the same month, RIL agreed to buy UK-based Faradion Ltd at an enterprise value of £100 million.

This is RIL’s second purchase in the battery value chain after Ambri.

“We believe RIL’s New Energy segment to be the third structural growth driver alongside retail and TMT (technology, media and telecom). RIL is adopting a manufacturing approach to net-zero emissions with a hyper integrated model spanning solar, battery and hydrogen," Goldman Sachs said in a report dated 7 December, adding that solar is expected to drive the bulk of the capex related to the new energy business in the near-term, followed by batteries as downstream economics are competitive, and RIL has already acquired leading-edge technologies.