Release of year 12 ATAR scores delayed until next year 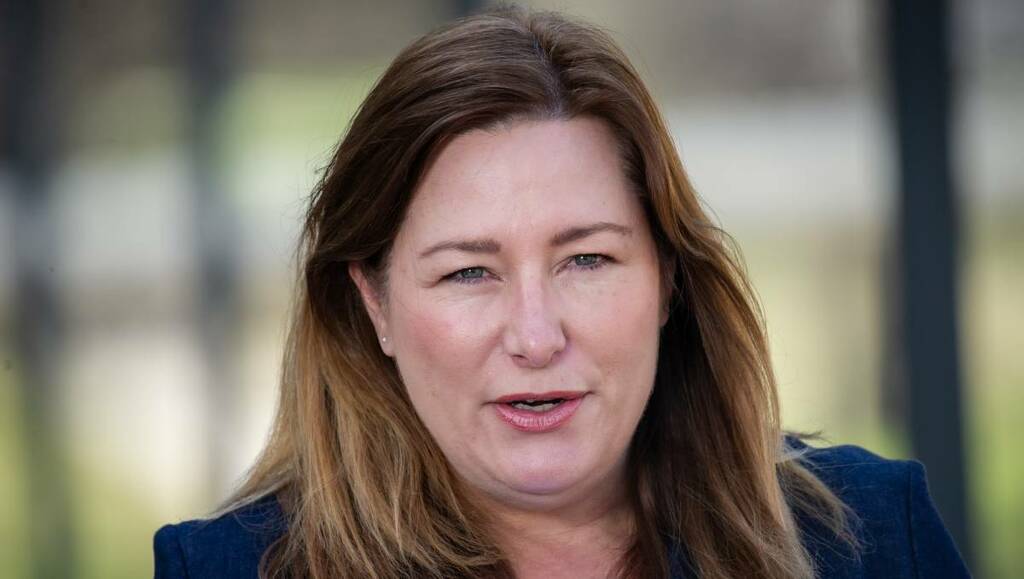 ACT year 12 students will not receive their Australian Tertiary Admission Rank scores in December as planned, following a decision to delay their release until January next year.

The University Admissions Centre which is responsible for producing the results made the decision to align their release with NSW.

With HSC exams in NSW delayed due to COVID-19, ATARs for NSW and ACT students will now be released on January 20.

A spokeswoman from the office of ACT Education Minister Yvette Berry said year 12 students should receive direct notification about the delay from their school.

"ACT students applying for university through UAC will not be disadvantaged in any way by this delay," the spokeswoman said.

The change means ACT year 12s will likely receive their ATAR scores several weeks after students in other jurisdictions, with results in most states and territories expected to be released as planned.

The ACT government spokeswoman said it was normal for different jurisdictions to release their tertiary admission scores to graduating year 12s at different times.

"It's also normal for universities to accept applications and release offers at different times," the spokeswoman said.

The Education Directorate has advised year 12 students who are applying for university outside of the ACT or NSW to contact the equivalent of UAC in that jurisdiction for more information on how and when their applications will be considered.

"Each jurisdiction has an equivalent body to the UAC which is responsible for processing university applications," the spokeswoman said.

"ACT students who are applying for interstate universities should contact these bodies directly."