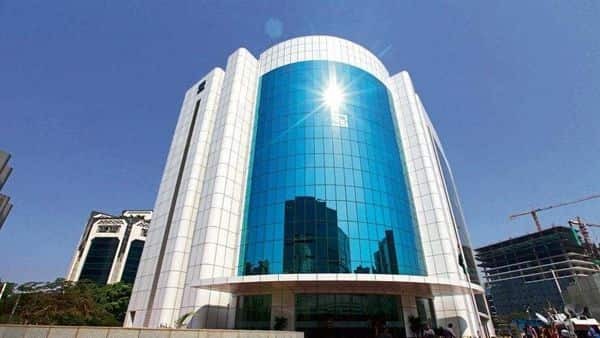 India’s markets regulator is about to take unprecedented penal action and revoke the license of credit rating agency (CRA) Brickwork Ratings, two people with knowledge of the development said.

In an upcoming order, the Securities and Exchange Board of India (Sebi) will also bar from the markets two former senior officials of Care Ratings—managing director Rajesh Mokashi and chairman S.B. Mainak—for failing to ensure independence in the rating process. Infrastructure Leasing & Financial Services Ltd (IL&FS) and a group company were shareholders in Care Ratings between 2007 and 2013, during which time the agency rated the commercial papers of the same companies.

At Brickwork Ratings, one of India’s seven CRAs, the regulator found egregious violations on two counts—lack of independence of the rating committee and lapses in following procedures while rating instruments.

Such severe action on a credit rating agency is rare globally. It comes against the backdrop of a series of financial debacles in which poor-quality ratings played a role, such as the collapse of lenders IL&FS, Dewan Housing Finance Corp. Ltd and the controversial extension of the maturity of Essel-group papers by debt mutual funds.

If Sebi bans Brickwork Ratings, it could spell trouble for bonds issuers that it is rating currently. They may need to find alternatives. To be sure, Sebi orders are typically not disruptive, and even in this case, the instruments currently being rated by the rating agency will continue to be rated by Brickwork till their maturity.

Bonds sold by Adani group, SREI group, IIFL and Edelweiss, among others, are currently rated by Brickwork.

Sebi has been working behind the scenes to streamline the ratings business, putting in places measures to ensure the independence of ratings professionals from the management of the firm. In 2018, it frowned upon finding that Brickwork founder-director D. Ravi Shankar was both involved in rating as well as in deciding the fee charged for the service.

In an emailed response, Brickwork, a Bangalore-based company promoted by Canara Bank, said it had taken corrective steps. “A few months back, the regulator pointed out some lapses, and we had thereafter taken active steps and complied with all the requirements. Clarifications were given where needed. It is important to note that no mala fide intent was pointed out by the regulator. Our company has appealed against the original order as per legal options available. We have faith in our country’s regulatory framework and judicial systems and hope to resolve the matter in appropriate timeframe."

A spokesperson for Care Ratings said they are not aware of any regulatory developments pertaining to its former senior officials. However, they highlighted the course correction that has happened at the rating agency in the past two years. “CARE Ratings has embarked on a deep transformational journey. To start with, we began with putting new top management in place. With our new CEO, chief rating officer, chief financial officer, head of legal, compliance & secretarial and chief culture officer at the helm, we now have the right blend of new professional management along with existing highly experienced skilled personnel," said a company spokesperson in an emailed response.