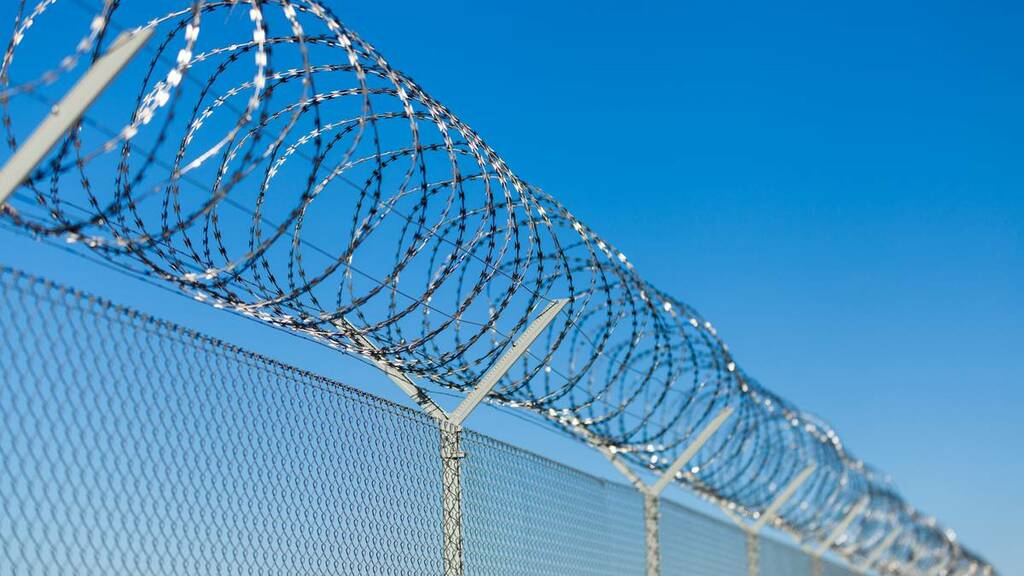 A registered nurse has been suspended after being caught having an intimate relationship with a former prisoner who she met behind bars.

The pair met inside an unnamed New Zealand jail where the nurse, known only as "Ms R", gave health services to a prisoner dubbed "Mr H".

It reveals how the nurse who was employed as a registered nurse at the prison saw the male inmate for various ailments, including chest and elbow pain, antidepressant medication, mood and mental health reviews, and times he swallowed a pencil sharpener and had a paperclip stuck in his ear.

There was no evidence the pair had been in a sexual or intimate relationship while Ms R was still employed at the prison, in fact Mr H had purportedly been in a relationship with a woman named "Ms T" for around two-and-a-half years.

Ms T made six monetary payments into the nurse's bank account for amounts ranging from $20 to $130.

"Ms T was of the belief that she was paying money for the benefit of Mr H into the account of one of his friend's girlfriend," the HPDT decision says.

But one day she received a letter from another prisoner which revealed that Mr H had another "missus" - a woman who had worked as a nurse at the jail.

Things escalated when the nurse contacted Ms T on Facebook Messenger and said was in fact Mr H's girlfriend.

When it came time for his release, Mr H told the Parole Board that he proposed living with a woman identified as "Ms I".

Ms I told Community Corrections that she had been in a relationship with Mr H for a month and that she had known him for about a year. She also said she worked full-time and had a 4-year old son.

A probation officer met Ms R who confirmed she was Mr H's partner and that she had a "clear understanding" of his criminal history, had a copy of his most recent psychiatric report, and had a good understanding of his special conditions of parole.

The nurse, who had resigned, no longer felt safe after serious incidents with prisoners, initially told the probation officer that she met Mr H before he went to prison, but later conceded she met him inside.

And then the probation officer discovered that Ms I and Ms R were the same person.

Mr H's application to live with Ms R upon his release from prison was declined.

They later broke up and Mr H harassed and threatened the nurse and had a Police Safety Order issued against him. She later got a Final Protection Order.

Last December, the Health Practitioners Disciplinary Tribunal considered a charge of professional misconduct laid by a Professional Conduct Committee against Ms R for the alleged inappropriate relationship with a former prisoner from about December 2017 to September 2018.

During the hearing, the nurse admitted the conduct and that it amounted to professional misconduct which warranted the imposition of a sanction.

"The tribunal found the nurse's conduct amounted to malpractice and the conduct has or is likely to have brought the nursing profession into disrepute."

It censured the nurse, suspended her for nine months, and ordered four conditions on her practice.

She was also ordered to pay $12,000 costs but the tribunal felt that she could still make a "worthwhile contribution to the nursing profession".