The reason for Cuban’s call wasn’t the three-year, $30 million offer the Mavericks had extended through Bullock’s agent. The call was about a subject that is deeply personal to Bullock. A subject that has nothing to do with basketball.

“He let me know that he was supportive, that the Mavericks would help me do whatever I could to reach out and do things within the community of LGBTQ,” Bullock said.

So, yes, Bullock signed with Dallas. Nine months later, Bullock not only is playing in the Western Conference finals, but is one of five finalists for the NBA’s 2022 Kareem Abdul-Jabbar Social Justice Champion award.

The award recognizes a current NBA player for pursuing social justice and advancing Abdul-Jabbar’s life mission to engage, empower and drive equality for individuals and groups who have been historically marginalized or systemically disadvantaged.

Bullock’s sister, Mia Henderson, who was transgender, was murdered in Baltimore in 2014 in what police believe was a hate crime. Bullock ever since has worked to create inclusiveness in each of the NBA cities for which has played: Los Angeles, Phoenix, Detroit, New York and now Dallas.

Bullock’s other sister, Keiosha Moore, was shot and killed in Baltimore in 2019, leading Bullock to advocate for gun control and against gun violence.

“Obviously it was something tragic that happened with my two siblings,” Bullock said Thursday, after the Mavericks practiced for Friday’s Game 2 of the conference finals against Golden State.

As he has done every postseason since 2011, Cuban is declining all media interviews when it comes to the Mavericks, but is making an exception to discuss how proud he is of Bullock.

“With Reggie, all of this is incredibly authentic,” Cuban told The Dallas Morning News. “He suffered tragedy in his family and so he understands the impact that discrimination can have. He doesn’t just talk the talk; walks the walk.”

When he played in Los Angeles, Bullock spent time at the Trevor Project, a nonprofit that focuses on suicide prevention among LGBTQ youth, to educate himself because he admittedly didn’t understand the depth of Mia’s struggles for acceptance.

Bullock also took part in New York City’s Pride March and in 2018 spoke at the GLAAD Media Awards. Since coming to Dallas he has forged relationships with organizations that focus on LGBTQ issues and outreach, including Abounding Prosperity, Dallas Southern Price, House of Rebirth, the Resource Center and the Muhlashia Booker Foundation.

When Bullock was named a finalist for the NBA’s Social Justice Champion award, along with Jrue Holiday, Karl Anthony-Towns and Fred VanVleet and Jaren Jackson Jr., most of his Mavericks teammates proudly shared the news on social media.

“He’s a champion in our eyes, especially in that arena,” center Dwight Powell said Thursday of Bullock. “He’s an amazing job of representing that community and standing up for things he believes in and things we all support and believe in.”

Cuban and the Mavericks organization have a history of supporting the LGBTQ community.

In 2016, Cuban gave $1 million to the Dallas Police Department to pay for 16,000 hours of police overtime for enhanced counterterrorism efforts and increased patrolling in the Oak Lawn District after the terror attack in Orlando that resulted in 49 deaths in a gay nightclub.

In 2018, under new CEO Cynt Marshall, the Mavericks sponsored a float in the Alan Ross Texas Freedom Parade and Festival, Dallas’ annual celebration of LGBTQ pride, and in 2019 the organization began hosting an annual Pride Night in American Airlines Center.

During his call last August, Cuban connected Bullock with Marshall and, as Cuban recalled when asked about the conversation:

“I told him that it’s important for us to be strong in the community, for all constituents, all Mavs fans, including the LGBTQ. Anybody that’s underserved and needs support, we want to be there for. Knowing the history with his family, I was like, ‘Whatever we can do to help you we’re there to help.’ "

Nine months later, Bullock is up for a prestigious award and is playing the most important basketball series in his 31-year life.

“When I signed in the summer, I knew I was coming to a great team,” he said. “Our goal was to make the playoffs and make a better push than they did the year before that.

“We attained those goals. But we’re not at the end. We still feel like we’re one of the best teams in the league.” 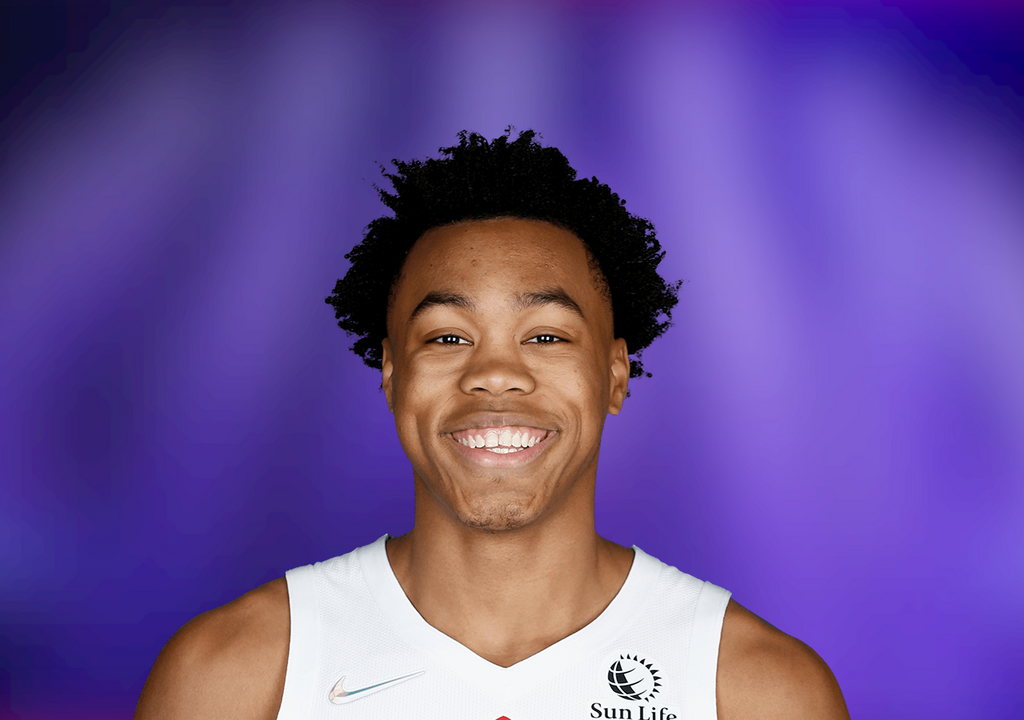 USA Today Sports Media Group
One subscription that gives you access to news from hundreds of sites
On this date: Ralph Sampson sends Lakers home for summer

Gerald Bourguet: James Jones on the Suns not having a pick in the NBA Draft: "I explore all options, so…