A man who sexually assaulted two women and carried out a string of hammer attacks on a busy shopping street in London has been jailed for 13 years.

Morteza Ahmadi, 39, targeted his victims in and around Regent Street on Saturday October 1 in 2021.

He was jailed for 13 years and a further five years on extended licence at Southwark Crown Court on Friday.

In the first attack, he groped a woman outside Hamley’s toy shop before hitting her over the head with a hammer at around 10.40pm.

He then continued his rampage by striking another woman across the face with a hammer near Regent Street.

In the third attack, Ahmadi visited the Leicester Arms and sexually assaulted a woman before buying a pint and settling next to a couple.

He struck the woman over the head with the weapon before attacking her partner.

Ahmadi left the bloodied hammer inside the pub as he left.

The pub manager and members of the public caught Morteza nearby along Air Street and pinned him down until police arrived.

Morteza was laughing as he was arrested just before 11pm.

Two of the female victims suffered fractured skulls during the attacks.

Edward Cohen, from the CPS, said: “These were violent, premediated and unprovoked attacks on people just going about their day-to-day life in the middle of London on a busy Saturday night. They are lucky to be alive; and will now be left with the mental scars of that night.

“A number of the victims have since reported social anxiety and one victim has even said she now fears standing up for herself in the event she is subjected to a violent attack at the hands of a man.

“Morteza Ahmadi appeared to be targeting women, but quite what possessed him to carry out these senseless hammer attacks is unknown. During police interview he told officers that he had been drunk and homeless and that the police had not helped him.

“I hope this this prosecution gives victims the confidence that the police and CPS will do whatever it takes to root out violent offenders and make sure they face justice.” 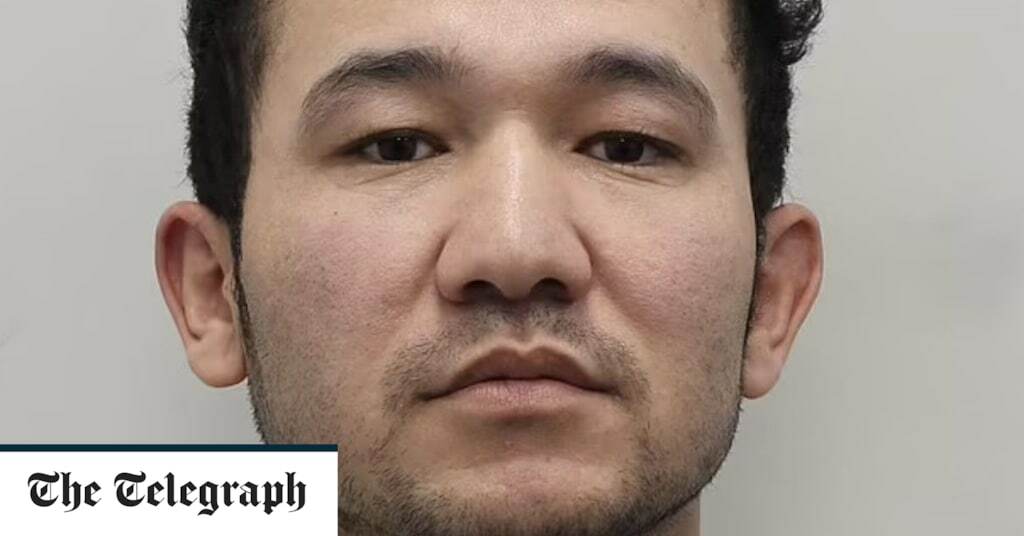 Before using a hammer to attack his victim, Thomas Cawley poured a household corrosive substance on him