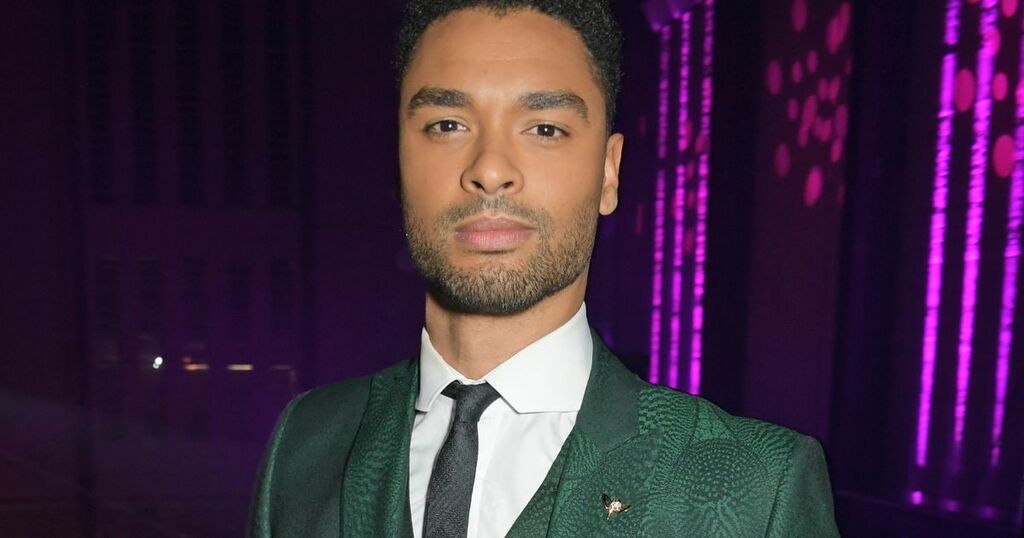 Regé-Jean Page rose to fame as the saucy Simon Basset, the Duke of Hastings, on Netflix's hit series Bridgerton.

But the British actor, 31, has revealed that he is no longer in a group WhatsApp chat with his former co-stars, as he wanted to avoid any awkwardness after he announced that he would not be taking part in the second series of the Regency era drama.

The star insists that he "respectfully exited" the group chat as he did not want to be 'kicked out' as he is no longer on the cast.

When asked by GQ if he was still in the chat, he told: "No, the universe has expanded. So I’m no longer in it."

The heartthrob added that he was not booted out, as he went on: "No, I respectfully exited. I didn’t want to put them in an awkward situation where they had to kick me out."

Fans of Bridgerton - including Kim Kardashian - were devastated when it was revealed that Regé-Jean would not be starring in season two of Bridgerton.

Regé-Jean had himself previously told Variety that the plan was only ever to appear in the first season of the series, which debuted on Christmas Day last year.

"It's a one-season arc. It’s going to have a beginning, middle, end – give us a year," he told Variety of the offer he had when joining the first season.

"[I thought] 'That’s interesting,' because then it felt like a limited series. I get to come in, I get to contribute my bit and then the Bridgerton family rolls on."

However, reports had suggested that the show's and his own breakout success prompted producers to reach out for him to make a return in the second run - albeit in a reduced capacity at $50,000 per episode - but he turned this down.

Meanwhile, Rege-Jean's on-screen wife from Bridgerton, Phoebe Dynevor, will reprise her role as Daphne in the show's second run.

The drama, produced by Shonda Rhimes’ company Shondaland, captured attention for sex-filled scenes and scandalous storylines, as well as the genetically blessed cast.

Coy actor Regé-Jean previously admitted that he struggled to watch back the racy scenes that have been praised for the way they focused on female pleasure.

Understanding how the hot and steamy sex scenes were a fan favourite, he continued: "I think people were grateful for the intensity of the romantic aspects of Bridgerton. I’m not sure how grateful I was to watch it for myself.

"It was overwhelming. But I think people were looking to be overwhelmed."