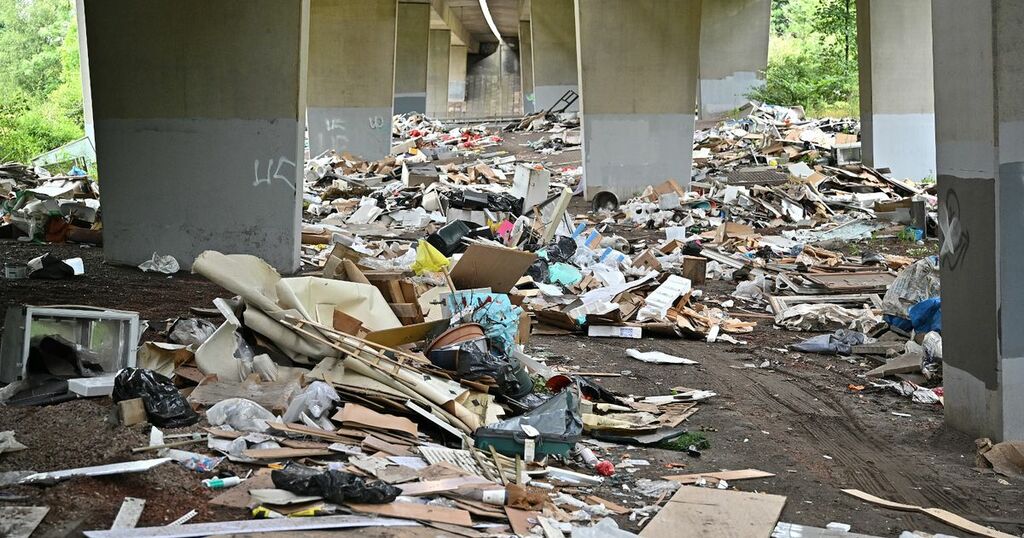 Cleansing workers in Glasgow are set to go on strike during the COP26 climate conference unless a pay dispute is not resolved.

Members of the GMB union in the city voted in favour of industrial action when the eyes of the world will be on Glasgow during the crucial summit.

A total of 96.9 per cent of those asked said they would like to go ahead with the strike unless there is not an improved pay offer from COSLA.

World leaders, activists and journalists will descend on Scotland's biggest city from November 1 to 12 to discuss the best way to cut carbon emissions across the globe.

Last month 95 per cent of those asked in GMB 's consultative ballot rejected a £850 pay rise for local government staff earning up to £25,000-a-year.

Now it looks as if they will go on strike if the dispute over pay is not resolved by next week.

In a tweet, the GMB in Glasgow said: "In Glasgow we have reached the legal threshold in our Industrial Action Ballot.

"96.9% voted in favour of Industrial Action in response to the latest pay offer from @COSLA.

"Unless there is an improved offer on Monday we will be taking action in Glasgow during COP26."

It comes after Glasgow City Council leader Susan Aitken was criticised for being "out of touch" over her comments on the cleanliness of the city ahead of a climate conference later this year.

Aitken believes the city needs a "spruce up" before the COP26 conference.

The SNP-led council has been on the receiving end of criticism over pictures showing piles of rubbish on streets and graffiti on buildings.