At the beginning of July, Reddit announced a foray into the NFT world through the introduction of Collectible Avatars: custom avatar profile pictures and effects that appeared next to users’ accounts when they make comments. But after only a month the company appears to be shifting gears, signaling its new venture is off to a slower start than expected.

A new set of four avatars dubbed “Aww Friends,” “Drip Squad,” “Meme Team,” and “The Singularity,” will be given away for free to some of the most active users on the platform. Those with the appropriate amount of karma points (Reddit’s karma score totals users’ amount of upvotes against their downvotes) will be able to choose from the aforementioned options and receive them via AirDrop.

When Collectible Avatars were first announced, the prices were set at a flat rate, unlike other NFT projects where valuation fluctuates based on trading activity and the general market. These prices ranged anywhere from $9.99 to $99.99, so the decision to give avatars away for free seems like a way to get top redditors and community members to showcase the collection across the platform’s intricate web of comment sections.

To be fair to Reddit, this NFT venture is not exactly a craven ploy to build hype, amass investor funds, and then run off at the project’s peak valuation. The platform is at least trying something new — digital collectibles with stable value, serving as a badge of recognition within an established network of communities.

The issue is that general interest in NFTs has waned. For proof just examine the OpenSea activity for Collectible Avatars. In the last month only three sales have been made, with the majority of trading activity taking place within the first couple weeks of the project’s creation. Interestingly, OpenSea does not offer a graph to map out this activity, which it does for other collections.

Examining r/CollectibleAvatars, reveals a similar lack of enthusiasm; up until the most recent posts advertising free avatars, the subreddit had been relatively quiet, with no activity for a two-week stretch. Any popular subreddit with at least a modicum of a community or following wouldn’t go dark for that long.

As more major brands and companies seek to foray into web3, latching on to trends that exploded throughout the crypto boom of 2020 to 2021 will only lead to sunk costs and a steady dissipation of interest. The issue with most NFTs is that the creator is almost never able to maintain the hype and ambitions of the project, even if their intentions are good. Reddit seems to be learning that in real time. 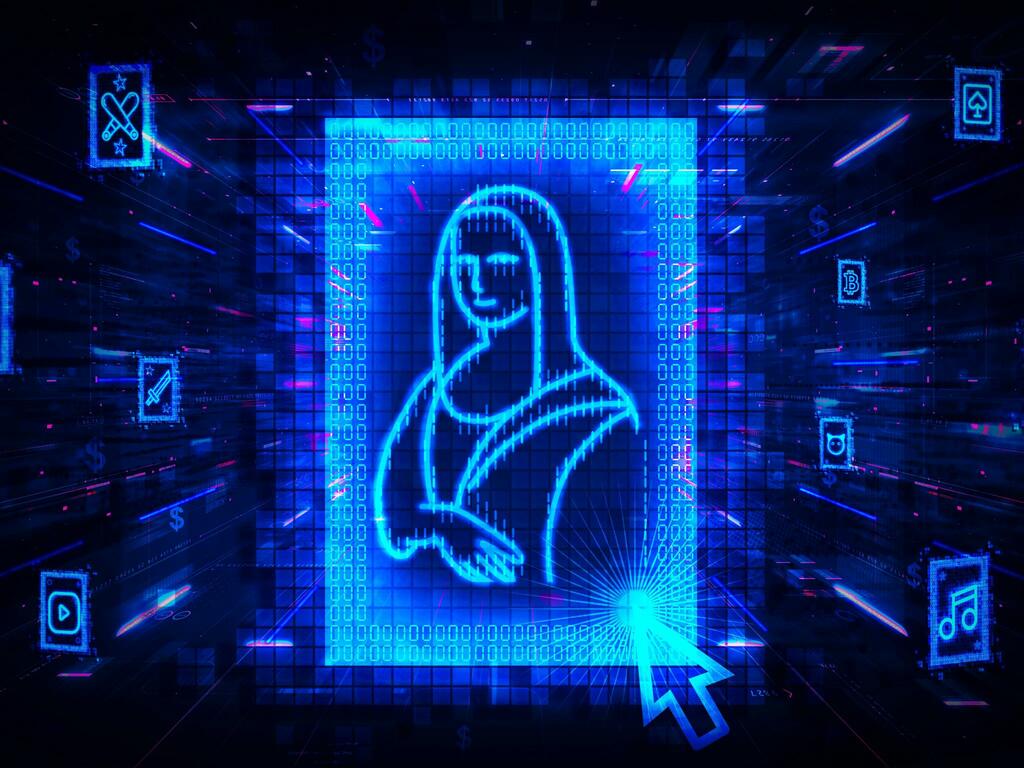 Benzinga
From analysis to the latest developments in health, read the most diverse news in one place.
Elon Musk revives fake Manchester United crypto token with one bad tweet

The NFT space continues to be impacted and feeling the heat even more. Coming into the third week of August,…

The metaverse is going to be huge. Facebook changed its name to meet the opportunity. And yet, according to Statista, while…

Benzinga
A Heart Beat On Ethereum: The Heart Project, By Aidan Cullen.

NFTs are capable of storing and accessing culture. Unfortunately, in 2022, these Ethereum smart contracts appear to be a fringe…

Benzinga
One place to find news on any topic, from hundreds of sites.
Former Hedge Fund Manager Calls Out Ryan Cohen's Bed Bath & Beyond Trade, Complains To SEC: 'What A Total Disgrace'