Reddick was the next to last driver to make a qualifying attempt and his average lap speed of 186.981 mph just edged Daniel Suarez (186.903 mph) for the pole in Sunday’s preliminary race.

The Open race will feature three segments of 20, 20 and 10 laps. The winner of each segment – plus the winner of the fan vote – advance to the field for Sunday night’s NASCAR All-Star Race.

However, Reddick will have to start the race from the rear of the field after his team made unapproved adjustments to his No. 8 Richard Childress Racing Chevrolet.

“It drove great. I feel like I could have been a little more adventurous coming up to speed and run a little bit higher in (Turns) 3 and 4,” he said.

“Ultimately, I could have gotten a little more through (Turns) 1 and 2 but considering all things – we qualified first for the Open but we won’t be starting there. We have to go to the back because we had to make some changes to the car.

“It’s unfortunate but the good thing is the car is fast.” 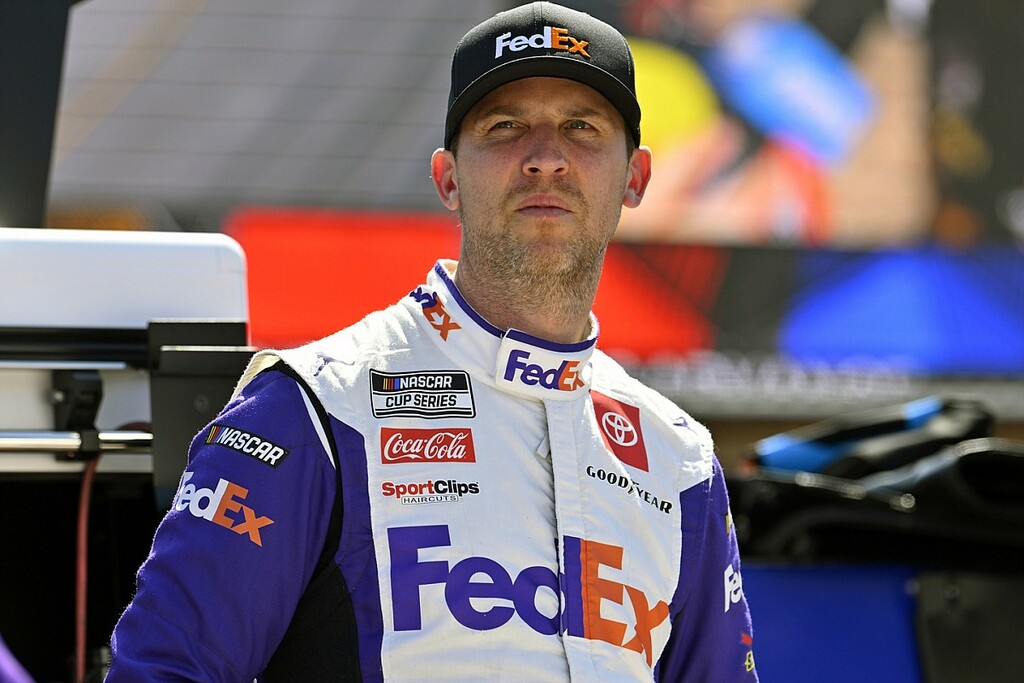 Motorsport
One subscription that gives you access to news from hundreds of sites
Stenhouse, Buescher, Suarez and Jones make All-Star Race field