The transaction is expected to close in the second half of 2022. The business combination aims to create a leading independent, integrated direct-to-consumer media platform delivering premium entertainment for value conscious consumers.

RDBX Price Action: Redbox shares have been halted several times Wednesday morning. The stock traded down to $2 per share on the announcement before recovering significantly. 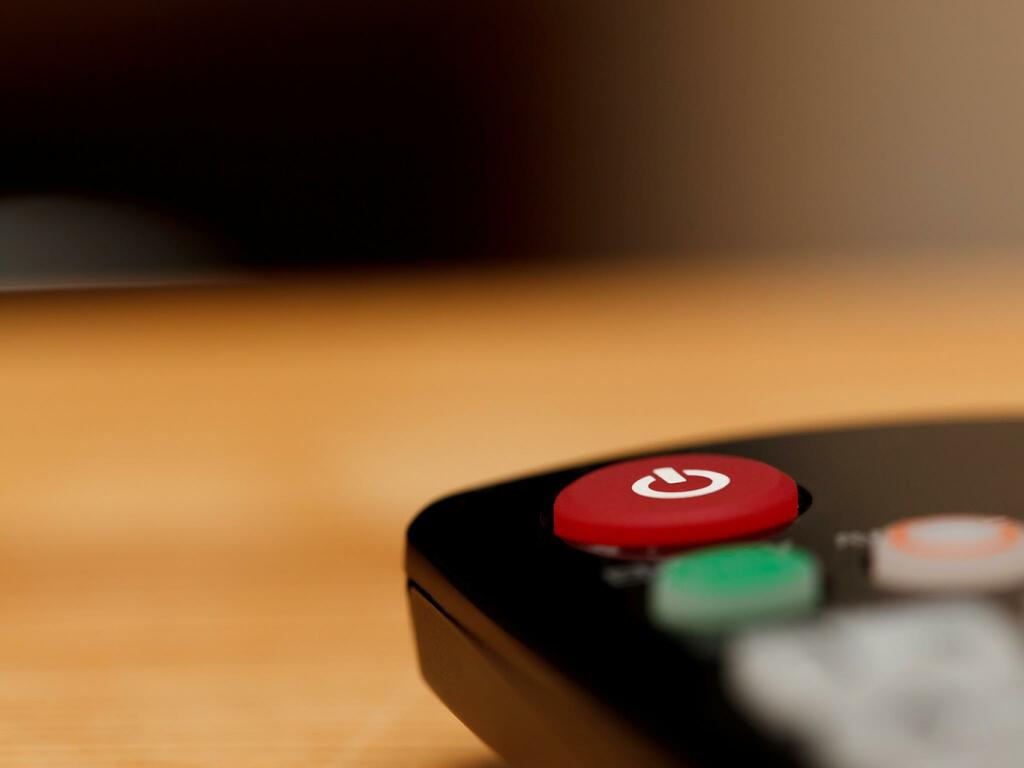 Redbox Gets Acquired With Bizarre Takeunder Financing: What You Need To Know
DVD rental and streaming company Redbox Entertainment Inc (NASDAQ: RDBX) was the subject of a takeover offer Wednesday, or what…

Benzinga
Chicken Soup for the Soul to buy Redbox
Redbox Entertainment, the DVD and streaming company whose bright red kiosks were once a fixture of video entertainment, has agreed…