The red states poised to ban or severely limit abortion already tend to have limited access to health care, poor health outcomes and fewer safety net programs in place for mothers and children.

Why it matters: If the U.S. Supreme Court overturns Roe v. Wade, as it's expected to, the ensuing increase in births will likely leave families in tough circumstances and strain systems that are already hanging by a thread.

"What we're facing as a country is hundreds of thousands of births, probably disproportionately located in the states that have been most limited in what they do for pregnant women, infants and children. So this is the great paradox that we are dealing with," said Sara Rosenbaum, a health law and policy professor at George Washington University.

Where it stands: Experts say there's already a growing shortage of obstetricians.

What we're watching: The statistics around children who live in traumatic or volatile circumstances are grim. 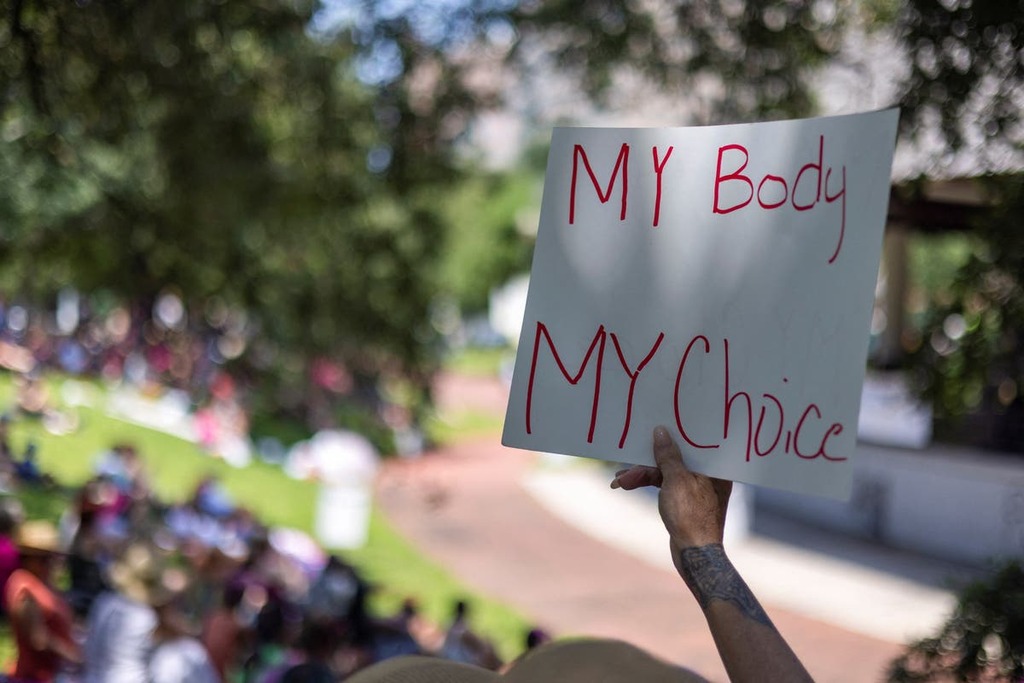 A ‘bat****’ bill shows how far Louisiana lawmakers will push an anti-abortion agenda
Patients and providers in the state are already navigating some of the most severe restrictions in the US, Alex Woodward…