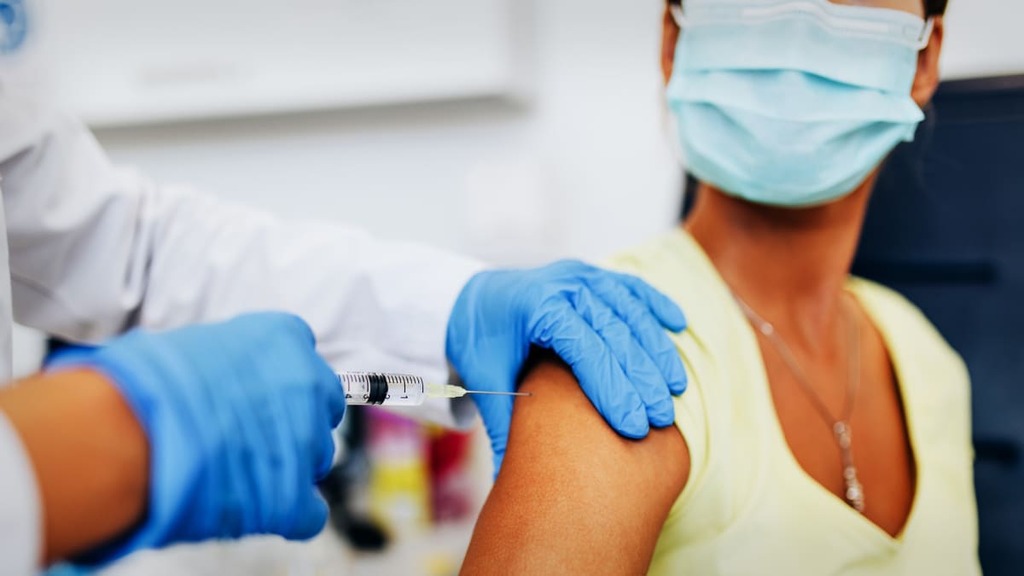 Staff members at Red Lobster said they worked while they were ill during the Covid-19 pandemic due to a lack of sick leave.

A former Red Lobster bartender in Pennsylvania says he told management that he wasn't coming to work after he developed Covid symptoms. Management allegedly told him to find someone to cover or work or else he'd be written up, according to a joint investigation from Popular Information and union publication More Perfect Union.

"We don't have sick days and yes, I go into work when I'm sick. If we call off, we get written up," a current employee told the news organizations, asking that his name be redacted due to fear of retribution.

He said that if he gets four write-ups he would be fired so "I don't ever call off."

The Shift Project, a research project based at Harvard's Kennedy School that conducts service industry surveys, found that just 12% of Red Lobster workers reported having access to paid sick leave.

The group notes that just 14 states and the District of Columbia, along with a few other cities, require employers to provide paid sick leave.

Company's outside of the restaurant industry who do have paid sick leave have also been cracking down on unvaccinated workers.

On Monday, Ikea said that unvaccinated staff in its U.K. stores will not receive sick pay if they need to isolate.

Kroger KR, the country's largest grocery chain, said it was ending some benefits for unvaccinated workers in December amid rising cases.

The Red Lobster stories could be an example of how this policy could cause unintended consequences, as symptomatic workers are forced to return to work and put others at risk.