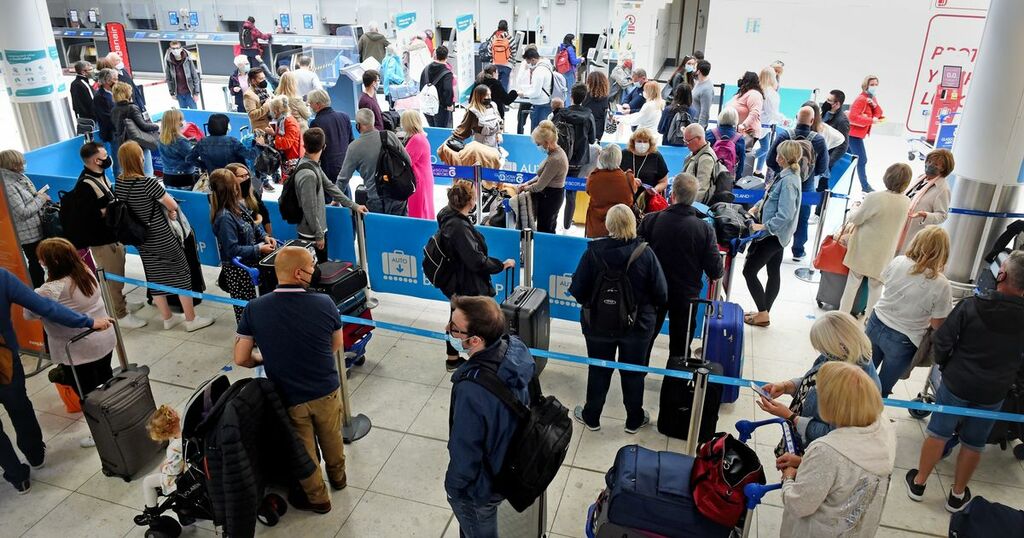 The red list is expected to be slashed today with dozens of countries tipped to be removed, according to reports.

As few as nine countries could remain red - the strictest category - with destinations including South Africa, Mexico and Brazil tipped to be removed, The Telegraph reports.

Ahead of the UK travel update, the Foreign Office (FCDO) has removed its warning against non-essential travel to more than 30 countries.

The non-essential travel warning was removed last night in order to make foreign travel ‘easier’, with Bangladesh, Gambia, Ghana and Malaysia all removed.

The FCDO is expected no longer to advise against travel to non-red list countries on Covid-19 grounds, except in “exceptional circumstances”.

The UK Government is due to deliver an update this afternoon, with devolved nations Scotland, England and Northern Ireland expected to also adopt the changes.

It comes after travel restrictions were eased on October 4 as the green green and amber lists merged, leaving a red list and 'all other countries'.

Pre-departure tests were also scrapped, however the day two PCR tests have remained for Scotland.

It is expected that the red list will be reduced, meaning passengers returning from the countries will not have to isolate in a hotel for 11 nights at a cost of more than £2,000.