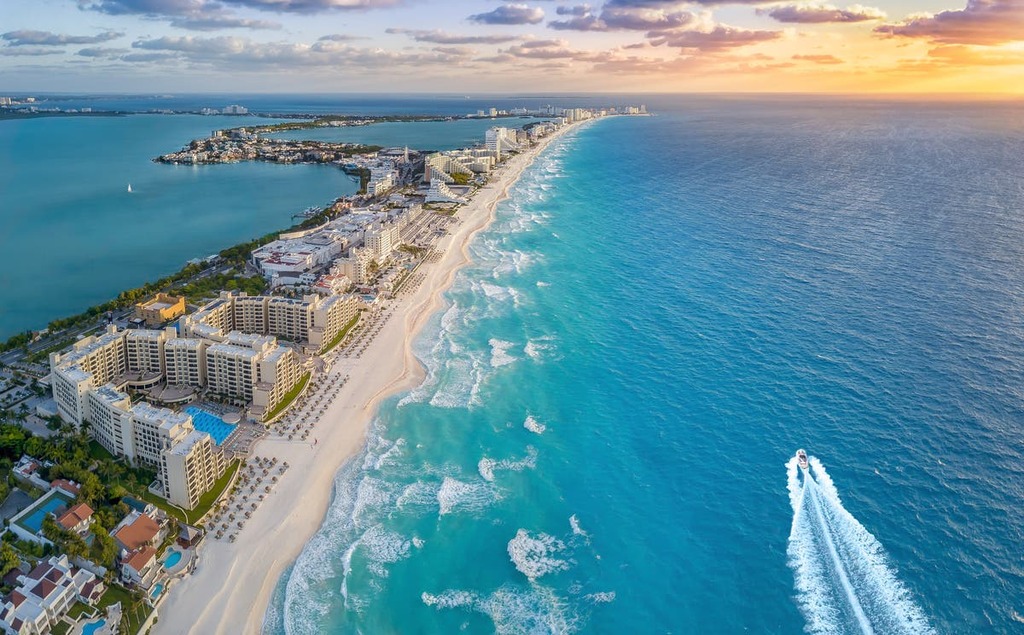 A total of 47 countries are set to be removed from the UK’s red list for travel in the latest government update, including South Africa – leaving just seven destinations subject to Britain’s quarantine rules.

The Department for Transport (DfT) announced that dozens of destinations, including Argentina, Chile, Thailand and Mexico, would be bumped up to the “rest of world” list, allowing vaccinated arrivals from those countries to bypass quarantine.

It’s great news for holidaymakers, and for people with families in those countries, who previously faced mandatory – and expensive – hotel quarantine packages.

The seven countries that will remain on the red list are Colombia, Ecuador, Dominican Republic, Haiti, Panama, Peru and Venezuela.

The changes come in from 4am next Monday, 11 October.

Transport secretary Grant Shapps tweeted: “From Monday (11th Oct) I’ll be cutting 47 destinations from our red list – including South Africa, with just 7 countries and territories remaining – all others will be included in the ‘rest of world’ category.”

“The continued progress on vaccination, both at home and around the world, means government can confidently reduce the size of the red list to focus on countries which pose the highest risk, informed by UKHSA’s assessment,” read a statement from the Department for Transport.

At present, arrivals from red-list countries face an 11-night hotel quarantine at their own expense, costing thousands per person.

Shapps also announced that the UK government would recognise the vaccines from 37 new countries from next Monday, meaning that fully vaccinated people travelling from countries such as South Africa and Hong Kong will be treated the same as fully vaccinated UK nationals on arrival.

“Also announced today, from 4am Monday 11 October, eligible travellers vaccinated in over 37 new countries and territories, including Brazil, Ghana, Hong Kong, India, Pakistan, South Africa and Turkey, will also be treated the same as returning fully vaccinated UK residents, so long as they have not visited a red-list country or territory in the 10 days before arriving in England,” reads the DfT statement.

“The measures announced today mark the next step as we continue to open up travel, and provide stability for passengers and industry, while remaining on track to keep travel open for good,” tweeted Mr Shapps.