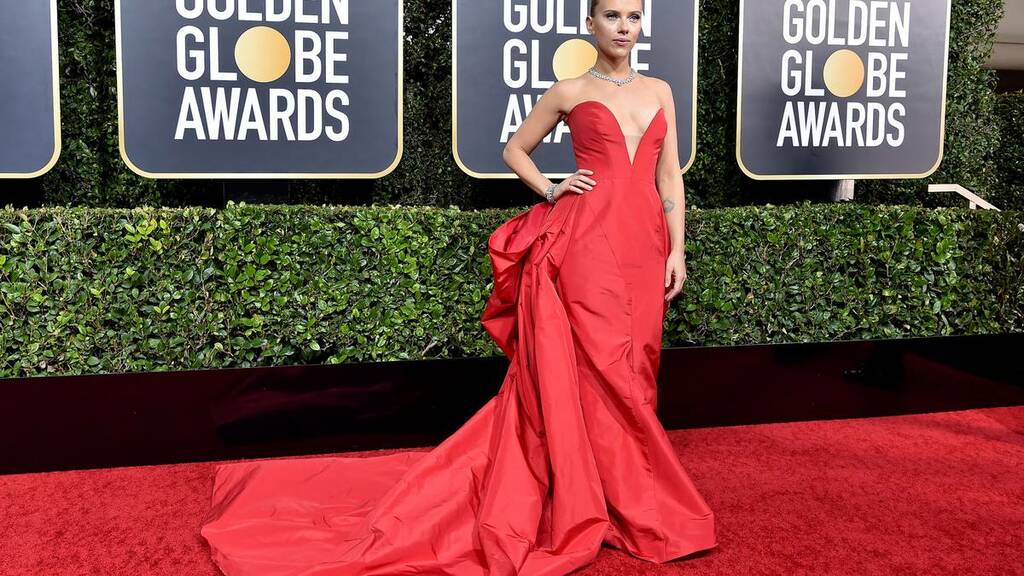 In case you haven't heard the news, the Golden Globes is breaking tradition and taking a new form this year - there is no host, no live ceremony and perhaps worst of all, no red carpet.

Understandably the world of fashionistas is in mourning. Whatever will we do without the glitz, the glamour and the eye-catching spectacle of celebrities in designer gowns?

Pick yourself up off the ground fashion lovers because while there may not be a red carpet to salivate over this year, we have put together a collection of our favourite looks from the past 10 years.

Scarlett Johansson ironically wore a scarlet red custom Vera Wang gown in 2020 and we struggled to take our eyes off the stunning actress.

Billy Porter took our breath away in 2020 wearing a white tuxedo with white feather angel wings designed by Alex Vinash.

Anne Hathaway gave us an unforgettable red carpet look in 2019 when she donned a leopard print Elie Saab ball gown, at the time fashionistas were torn between calling it a "risk" and "show-stopping".

Lady Gaga made an entrance with a look that kept on going. The star made a sweeping statement in 2019 when she arrived on the red carpet in a light blue Valentino haute couture

Jennifer Lawrence wore a sultry Christian Dior cut out gown in 2016, she must have had a crystal ball because the style has become increasingly popular in recent years.

Another look that caught our eye in 2016 was from the ever elegant and gorgeous Kate Winslet in a royal blue Ralph Lauren dress.

Emma Stone was one of the few stars who took to the carpet in 2015 wearing pants, the Lanvin Jumpsuit was accessorised with a large sassy bow around her waist.

Lupita Nyong'o had all eyes on her in 2014 while wearing a striking red Ralph Lauren gown.

Emily Blunt quite literally brought the glitz and the glam to the red carpet in 2013. The star was golden in a Michael Kors cut out gown.

How could we leave out Angelina Jolie in 2011 when she wore an iconic shimmering emerald floor-length Versace gown.