Records reveal most detailed account of Dave Chappelle attack, but motive a mystery

By Richard Winton and Gregory Yee

LOS ANGELES — Records from the Los Angeles County district attorney’s office reveal new details about the chaotic moments Tuesday night when a man with a replica gun and knife leapt onto the stage at the Hollywood Bowl and attacked Dave Chappelle.

The document offers the most detailed narrative yet about what happened and also offers an explanation for why the district attorney didn’t file criminal charges against Isaiah Lee, the man accused in the incident.

Instead, Los Angeles City Attorney Mike Feuer filed four misdemeanor charges — including battery and possession of a weapon with intent to assault — against Lee, 23, who was initially arrested on suspicion of assault with a deadly weapon.

Prosecutors did not list a motive for the attack, though they noted that Lee — an aspiring rapper — had recorded a song in 2020 titled “Dave Chappell.”

“None of the lyrics, tone or language of the song suggested any threats or hatred towards the victim, Dave Chappelle,” the report released Thursday evening said.

It remains unclear how Lee breached security at the Hollywood Bowl and got a weapon past the venue’s metal detectors, authorities said.

“The weapon looked like a gun, but upon closer inspection, it was determined to be a folding knife, with a blade approximately 3 inches in length,” prosecutors said.

Video shows a man jumping onto the stage and tackling Chappelle toward the end of his set, causing the comedian to fall down.

“Chappelle appeared to recover quickly from the assault, which was by all accounts a complete surprise,” court documents show.

Chappelle got to his feet and pushed away the attacker, who ran backstage and was then detained by security guards, the report said.

“Slow-motion review of video footage of the incident revealed that the suspect did not have the weapon in his hand at the time he rushed and tackled victim Chappelle. A security guard, for instance, described that after the suspect ran backstage, the suspect reached for his waistband,” prosecutors wrote.

The report also noted that Chappelle was not hurt and continued to perform.

Prosecutors noted that the knife doesn’t qualify as a dirk or dagger under state law because it was a folding knife in a retracted position. They also said that a stalking charge against Lee can’t be proved beyond a reasonable doubt because “no evidence was presented of a previous credible threat that might have caused [Chappelle] to be in reasonable fear of his safety.”

Lee now faces one count each of battery, possession of a weapon with intent to assault, unauthorized access to the stage area during a performance, and commission of an act that delays the event or interferes with the performer, according to court documents.

Public records show Lee most recently lived in Redondo Beach with his brothers. He was arrested by the LAPD under the name Arias-Lee in August 2019 in Hollywood on suspicion of misdemeanor battery but was never charged in that incident, according to booking and court records.

He told police during his arrest that he was homeless and was working as a laborer, records show.

“I don’t have anything negative to say about Isaiah. He’s a performing artist who tries to stay as positive as possible. He does have a history of mental health issues. He does take medicine. Maybe he missed out on taking his prescription. But he’s not the type to just lash out. I don’t understand,” his brother Aaron Lee told Rolling Stone. 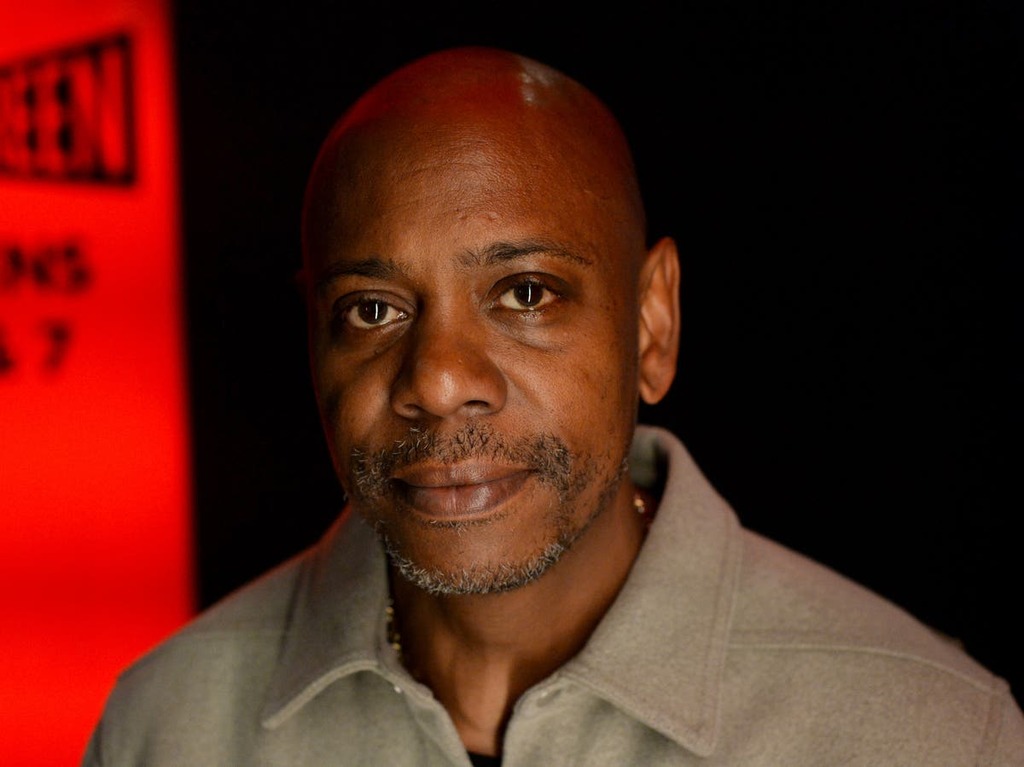