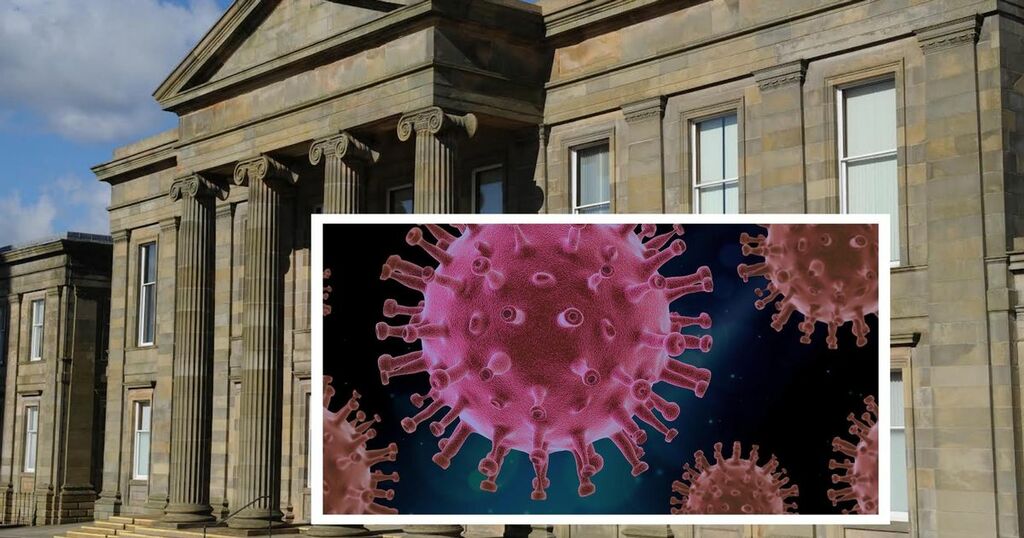 A mum who tested positive for COVID, subsequently failed to self-isolate and threatened to spit at passers-by has been jailed for a year.

Healy, 38, of Hamilton Place, Hamilton, admitted acting culpably and recklessly "with utter disregard for the consequences" and putting others in danger.

Hamilton Sheriff Court heard on Friday that she was seen at a homeless unit and elsewhere in the town on January 24.

She was on bail at the time and should have been self-isolating after testing positive for COVID.

But Healy left her home, became involved in a disturbance and threatened to spit on people she met.

She acted in a threatening or abusive manner before kicking one officer and spitting on two civilian workers at Motherwell police station.

Her lawyer said first offender Healy had suffered "something akin to a mental breakdown" during lockdown last year and had been abusing alcohol.

He added: "She seems to have turned the corner and is in a position to do unpaid work as an alternative to custody."

But Sheriff Colin Dunipace said only a jail sentence was appropriate for the "disgraceful and disgusting" conduct.

He told Healy: "You weaponised your COVID status and the courts have made it clear that this type of behaviour must be treated very seriously.

"You subjected officers to outrageous racist abuse and spat on two custody officers during the pandemic.

"Although I'm not advised that either contracted the virus, they suffered a period of great anxiety and anguish."