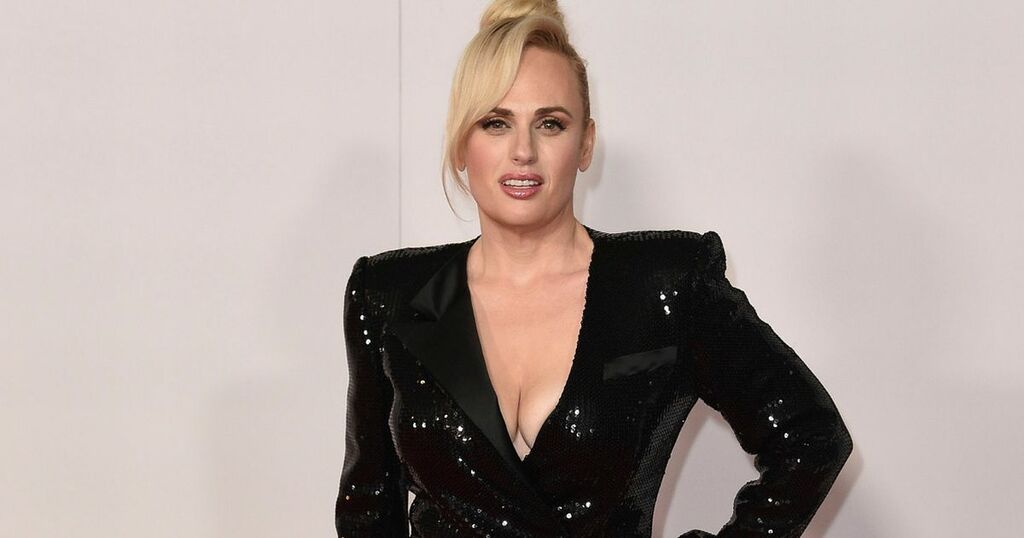 Following eight different wild species, Animal is an international wildlife series which brings to life the different characters of our animals.

Filmed almost entirely during the Covid-19 pandemic, the show used local knowledge, and the ability to time their shoots based on weather conditions to give audiences new insight into the wildlife around the globe.

Described as a show which “gets under the skin of eight charismatic families,” of the natural world, Animal is set to offer a combination of stunning visuals and immersive soundscapes through the latest filming technology and scientific revelations.

READ MORE: Everything you need to know about COBRA season 2

Produced by Plimsoll’s Anuschka Schofield, Adrian Seymour, Alex Minton and Rob Morgan, with Bill Markham as series producer alongside Martha Holmes and Tom Hugh-Jones as Executive Producers and Jasha Klebe as composer, the Netflix show captures surprising behaviour and intimate moments, as a group of internationally-renowned actors serve as narrators for each of the eight episodes.

The first look of the show has been unveiled with other details. Here's everything we know.

What is Animal about?

According to the official synopsis, the show from Plimsoll who produced Night on Earth, follows “the story of a central character in each episode - including a mother lioness, a wild dog family, a kangaroo joey and a young giant pacific octopus - and meeting a range of other charismatic species, we enjoy an emotional, immersive and revelatory ride into some of the greatest wildernesses on Earth".

Who is narrating season 1 of Animal?

The series will feature a celebrity narrator who gives life and a unique identity to the central wildlife in each episode.

When is Season 1 of Animal coming to Netflix?

The first season of Animal premieres on Netflix on November 10, 2021.

Will there be a season 2 of Animal?

Yes, a second season of Animal has been confirmed. Set to premiere on Netflix in 2022, the next season will be narrated by Andy Serkis, Anthony Mackie, David Harbour and Uzo Aduba and will focus on Dolphins, Bears, Birds of Prey and Apes.