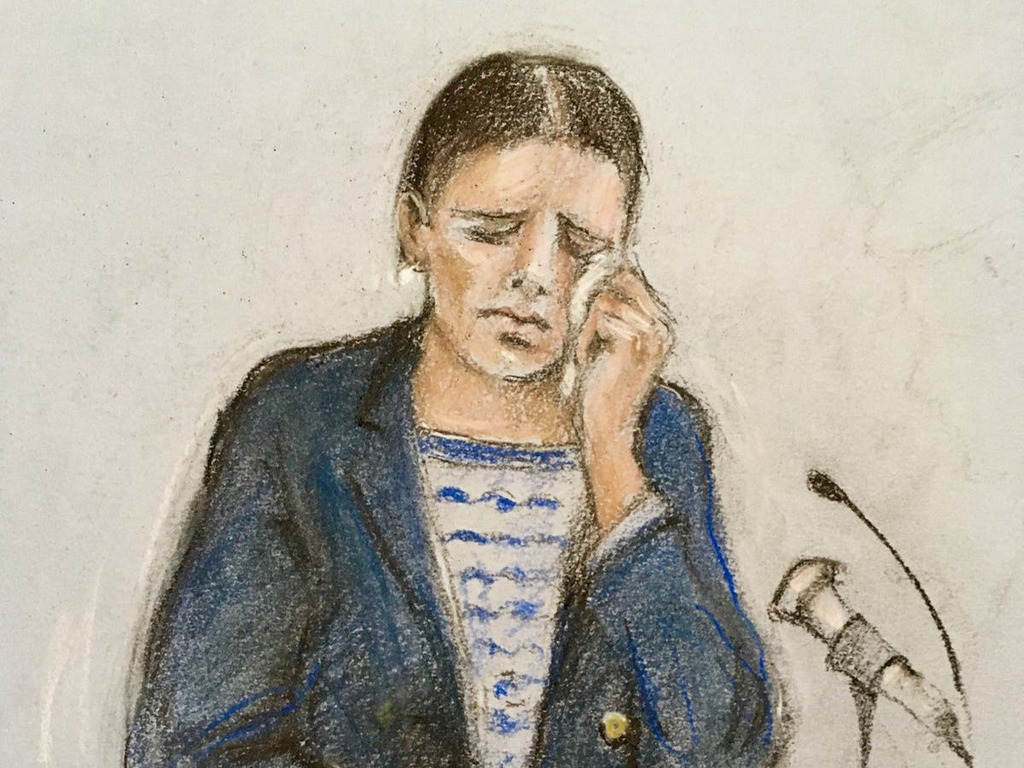 Mrs Vardy is due to finish her evidence on Friday.

Pedestrian.tv
From analysis to good news, read the world’s best news in one place
Introducing an Expanded Books Section

Rebekah Vardy left the courtroom crying after a tense exchange with Coleen Rooney's barrister during their libel trial.

David Sherborne, for Mrs Rooney, had been questioning Vardy about one of the fake posts Rooney posted on her private Instagram account as part of her 'Wagatha Christie' sting. Mr Sherborne misspoke and said it was Vardy who had "gone to Mexico to look at gender selection".

Vardy responded: "It wasn't me who went to Mexico, it was Mrs Rooney." The lawyer said: "Is that your best point?" reported The Mirror.

Mrs Vardy's lawyer Hugh Tomlinson QC then stood up and said: "Mr Sherborne keeps making remarks and if the witness is in the box for a long time it can be unpleasant."

Mrs Justice Steyn, who is hearing the trial, said: "It is unnecessary." She added the court did "not have time" for the remarks and cross-examination resumed for a few seconds before she asked Vardy if she wanted a break. Vardy nodded and grabbed a handful of tissues before leaving the courtroom for several minutes.

The WAG returned but was then reduced to tears for a second time when quizzed about her knowledge of the fake stories Coleen Rooney planted on her personal Instagram.

The second made-up post Rooney shared as part of her 'sting operation' was a picture of a bottle of wine with the comment: "Needed today. Flood in basement of our new home when it all seemed to be going so well.''

Mr Sherborne asked if Vardy saw it. Vardy replied: "No, I don't recall that."

Mr Sherborne said an article later appeared in a newspaper about Coleen's flooded basement. Vardy replied: "I was away in Dubai with my children at the time."

Mr Sherborne said two years ago Vardy gave an affidavit in which she said she had seen the fake post. Vardy then started crying again and said: "There was a lot of abuse during that time.''

Rebekah VardyColeen RooneyDavid Sherborne
Sign up to read this article

Mrs Vardy is due to finish her evidence on Friday.