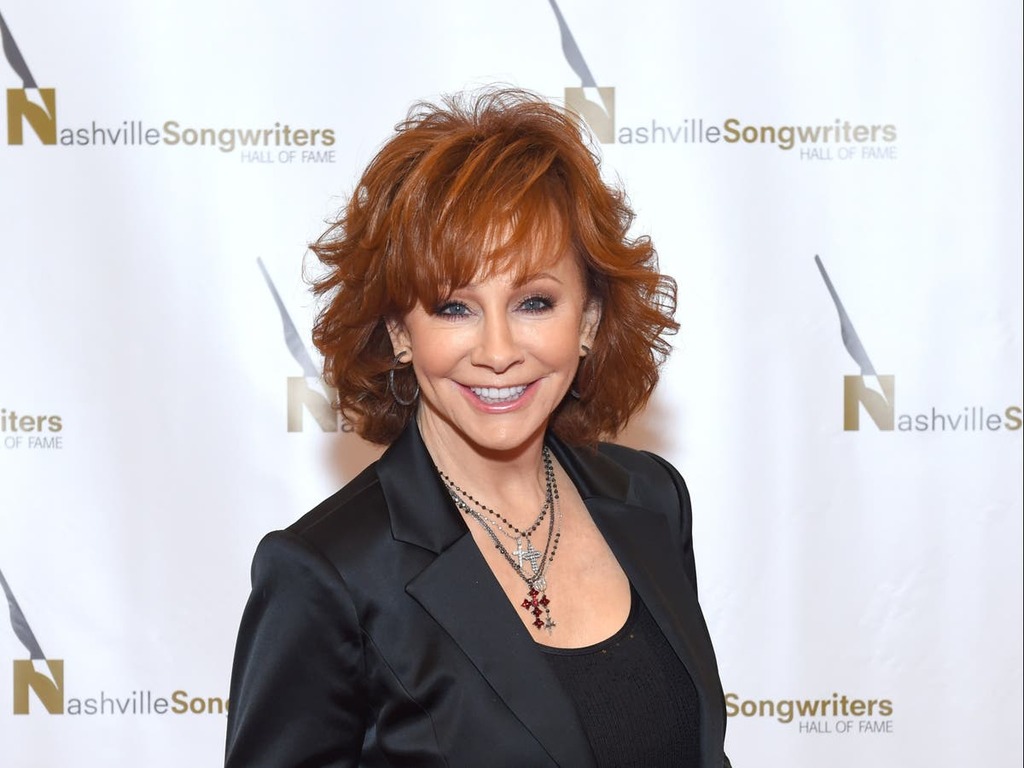 Reba McEntire was resuced from a historic building in Oklahoma after a stairwell collapsed.

Video footage shows the country singer and several other people being helped out of a second story window by firefighters.

Another visitor who was also in the building told News 12: “We were just touring the building and the stairwell was weak but we did not realize how weak it was until several people had gone down it and then we heard the crash and saw the stairs fall”

The outlet was also told that McEntire was checked over by paramedics on the scene after the incident on Tuessday but was deemed okay.

TMZ reported that one person was transported to hospital with minor injuries.

Emergency Management Director Travis Mullins, also told the outlet that “The building was in the middle of being renovated when this happened and the dilapidated stairs were already scheduled to be replaced.”

The 66-year-old singer was among seven people who had to be rescued from the building which is over 100 years old.

McEntire was accompanied by her actor boyfriend, Rex Linn, who is best known for his role in CSI: Miami.

McEntire was apparently at the historic location to scout the site for an upcoming project.