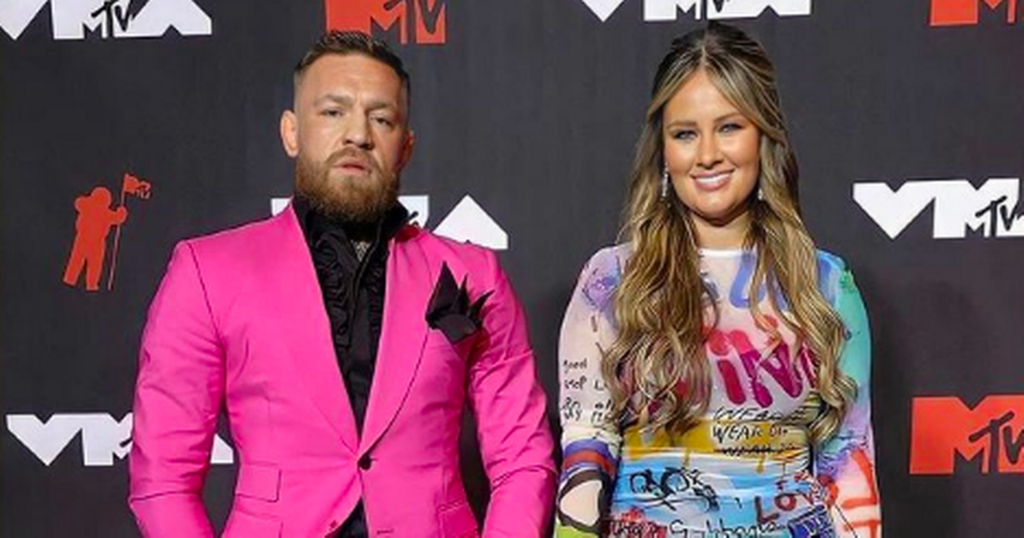 Conor McGregor was reportedly involved in a bust-up with musician Machine Gun Kelly at the MTV video music awards on Sunday night.

The Dubliner had been at the event with partner Dee Devlin with the UFC fighter there to present an award.

But things took a turn at the event with McGregor and MGK going toe-to-toe.

The clash was captured by onlookers as Conor appeared to lunge at the singer after a few choice words between the pair.

Despite the skirmish, he didn't appear to be able to get his hands on the 31-year-old as security guards were quickly on hand to pull him away.

TMZ reports that the collision came about after the fighter asked the musician for a photo but was shunned.

Sources told the publication that MGK then pushed Conor who stumbled and spilled his drink, before reportedly throwing what was left of the beverage at the singer.

He blasted the musician, saying he only fights "real fighters" and continued: "I don’t even know the guy. I don’t know anything about him, except that he’s with Megan Fox.”

As well as his foul-mouthed outbursts, Conor is well-known for his eccentric style and he didn't disappoint with his choice of attire at the ceremony in New York.

The star wore a striking pink suit with a black frilled shirt and black trousers. He topped of the extravagant look with a smart black pocket square and a stylish cane - perhaps to help with his injury, although he seemed to be walking fine.

Machine Gun Kelly had been spotted earlier posing with partner Megan Fox. The pair were looking very cosy as they showcased their usual public displays of affection.

The duo rocked up at the awards with the actress wearing a sheer nude dress with a sparkly thong showing through underneath.

MGK also dazzled in a sparkling red suit and told reported that it was her beloved who took the lead in the styling department for the ceremony.