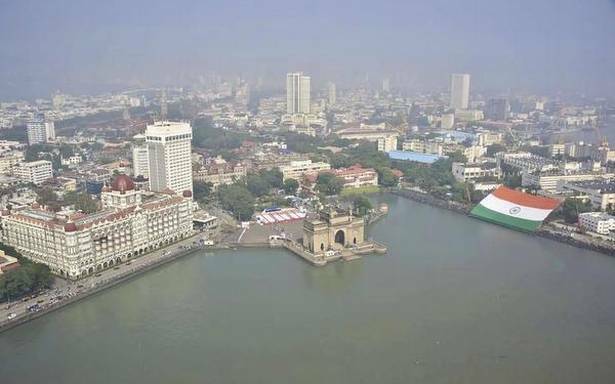 Rear Admiral K.P. Arvindan has taken charge as the Admiral Superintendent of the naval dockyard in Mumbai, the Indian Navy stated on Saturday.

Arvindan replaced Rear Admiral B. Sivakumar in this position. He took charge on Friday.

"A recipient of the Vishisht Seva Medal, the Admiral (Arvindan) was serving as Chief Staff Officer (Technical) at Headquarters, Western Naval Command, prior to taking over the present assignment," the Indian Navy said in a statement.

In a career spanning over 34 years, Arvindan has served in various capacities, including at command headquarters, training establishments, the marine gas turbine overhaul centre INS Eksila, and Mumbai's naval dockyard, it mentioned.

"He has served onboard a Petya class patrol vessel, the missile corvette Kirpan and guided-missile destroyers Rajput and Ranjit," it noted.