The odds are fast stacking up against the real estate sector

However, even before this rate hike, realty stocks were under pressure despite robust pre-sales. This is mainly because of cost inflation and the limited ability to pass it on even as listed developers have selectively hiked prices.

Against this backdrop, the path ahead gets tougher as the overall cost of buying a house will rise further. The current sales velocity will be hurt by a rise of more than 10% in total acquisition costs, thus impacting residential sales markedly, according to a recent study by property consultant Anarock.

True, though the current hike isn’t too steep, it is also being viewed as the beginning of the interest rate hike cycle. Lower demand and postponement of purchases by potential buyers will weigh on the launch trajectory of listed companies. Any delay is a sentiment dampener as launches are seen as a key trigger for the sector. In FY22, listed developers such as Macrotech Developers, Oberoi Realty, Prestige Estates Projects, and Godrej Properties, have reported stellar pre-sales growth. They also have a strong project pipeline for FY23.

The mid, premium and luxury segments did well in the last two years, so developers launched properties in these segments, said Anarock chairman Anuj Puri. “However, this rate hike is set to dampen some of the sentiments in the mid-segment with a few buyers going into wait-and-watch mode," he said.

A reduction in affordability is a major near-term headwind for the sector, amid rising interest rates, said Aniket Dani, director, Crisil Research. “Some state governments (particularly that of Maharashtra) gave benefits such as stamp duty reduction and waiver on developer premium charges over the past one to one-and-a-half fiscals to home buyers and developers. These have now been rolled back. Instead, the Maharashtra government has imposed an additional 1% metro cess on property transactions effective April," he said.

The CRR hike will eventually push the cost of borrowing for corporates up. In FY22, many listed developers pared their debts following strong operational performance and equity raise and asset monetization. A recent analysis by Crisil Ratings showed that the debt-to-total assets of 13 established developers, including 11 listed real estate companies, is estimated to have declined to 25% in FY22 from 34% in FY21. In FY23, this number is expected to further fall to 21-23%.

So far in CY22, the Nifty Realty index is down by 19% and is among the worst performing sectoral indices. This is in sharp contrast to CY21, when the index rose by 54%, aided by low interest rates, temporary concession on stamp duty in some regions and rising market share gains for listed companies from small and regi-onal developers. There may be room for further consolidation, but these concerns mean that real estate stocks are poised for a de-rating.

“Interest rates and cost of capital, both rising simultaneously, has led to steep fall in realty stocks and we don’t know whether it is the bottom yet. We expect their premium valuations to moderate," said an analyst with a wealth management firm seeking anonymity. To evaluate the impact of these developments, investors in realty stocks need to monitor cash flow trends of companies from now on, he said. 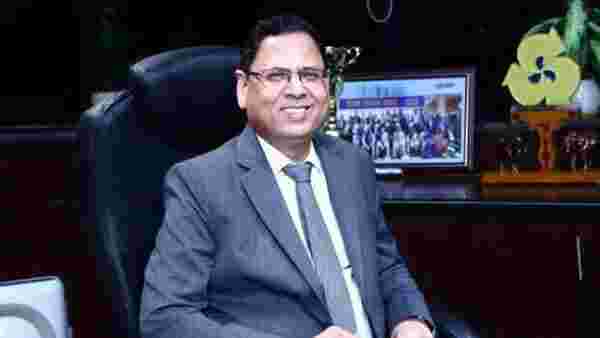 Livemint
Retail inflation jumps to 8-year high of 7.79% in April

NEW DELHI: Retail inflation based on consumer price index (CPI) jumped to 8-year high of 7.79 per cent in April,… 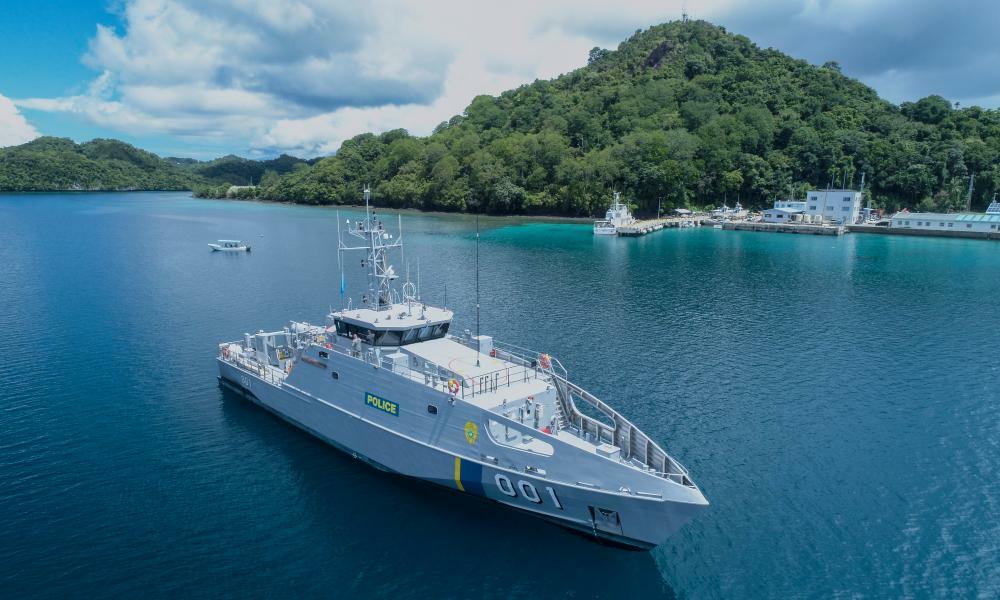 ABC News
EPA fines NSW Forestry more than $500,000 in one month for destroying South Coast habitat
New South Wales' Forestry Corporation claims there are no systemic issues with compliance despite coping $500,000 in fines.

ABC News
Cost-of-living crunch bites, with electricity, transport and mobile phone bills set to rise from today
Consumers are being warned to expect more hip-pocket pain, with the start of the new financial year bringing a raft…