Real Madrid’s bloody-minded refusal to give up has been the most remarkable aspect of this Champions League campaign and, in the Spanish giants, Jurgen Klopp’s “mentality monsters” will surely meet their match.

Each of Real’s second-leg comebacks against Paris Saint-Germain, Chelsea and Manchester City have a claim to be among the greatest nights in the modern history of the competition. Combined, they are perhaps the most sensational run ever to the final.

Real scored three times in 30 minutes to eliminate PSG in the last-16, bagged a late equaliser, then another in extra-time, to see off Chelsea and came back from the abyss against City in the semi-final, with two stoppage-time goals and an extra-time winner.

There is something fitting that Real, the most decorated club in the history of the European Cup with 13 wins and the game’s best example of ‘old money’, eliminated European football’s three foremost interlopers of the elite in PSG, Chelsea and City.

In all three of their comebacks there was an irresistible sense that Real simply had something that money cannot buy; an arrogance and belief borne from the sheer weight of the club’s historic successes.

This is part of what makes tomorrow’s match so intriguing. The Reds are the third most successful side in the history of the European Cup, and aiming to lift the trophy for the seventh time at the Stade de France, which would take them level with AC Milan.

Unlike PSG and City - Chelsea, in fairness, twice won the Champions League under Roman Abramovich - Liverpool have their own history on their side, so can they fare better against the La Liga champions?

Real’s run to the final will inevitably play on the minds of the Liverpool players. There is almost no position of strength they can establish that will feel unassailable to Carlo Ancelotti’s players. If there is a lesson from Real’s run to this stage, it is that Liverpool must not be wasteful. They cannot afford to show Real any mercy in the final third, for they will be shown none themselves when Los Blancos inevitably have a spell on top.

There was a sense against Chelsea and particularly City that the more chances their opponents squandered, the more Real grew in belief that they would eventually be able to turn the game in their favour.

That Real beat Liverpool in 3-1 in the 2018 final with many of the same players is another psychological factor, and will surely have been a feature of Klopp’s preparations.

Just as in each of their knockout matches, Real go into the game as narrow underdogs, despite their history in this competition.

Luka Modric, Toni Kroos, Casemiro and Karim Benzema are all magnificent but aged over 30, and they appear ill-equipped to cope with the relentlessness which characterises Klopp’s side at their best.

This dynamic also existed ahead of each of Real’s knockouts games but they will always back themselves to simply be better individually in the big moments and battles, which has been another theme of their run.

City were the better team over two legs of the semi-final but in the first leg, at the Etihad Stadium, Benzema and Vinicius Jr produces big moments when it mattered. So did Rodrygo, who scored Real’s two late goals in the dramatic finale at the Bernabeu.

With these players, Real can frequently be down but they are never out, which makes the final an enormous test of Liverpool’s skill and mental strength. 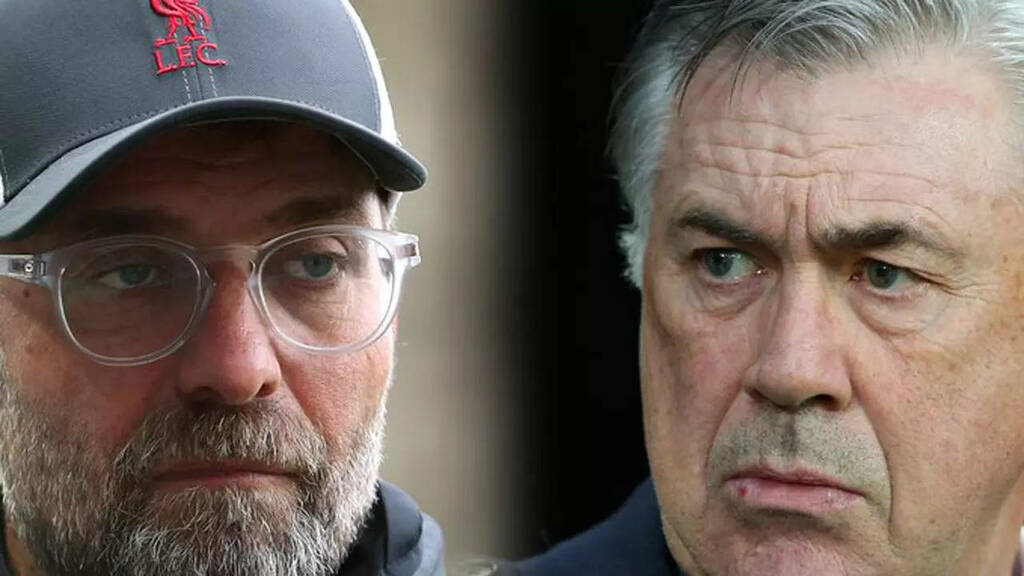 Liverpool vs Real Madrid: It's a meeting of 'mentality monsters' in Champions League final
People are talking about that 'institutional muscle memory' so appropriately associated with Real Madrid. La Decimocuarta (the 14th) awaits, but…

The Times of India
One subscription that gives you access to news from hundreds of sites
Champions League final: The form of Liverpool vs the grit of Real Madrid

That Liverpool go into the Champions League final this time as the form favourites is no secret. They have had…

Paris (AFP) - Liverpool and Real Madrid meet in the Champions League final in Paris on Saturday, with Jurgen Klopp's…