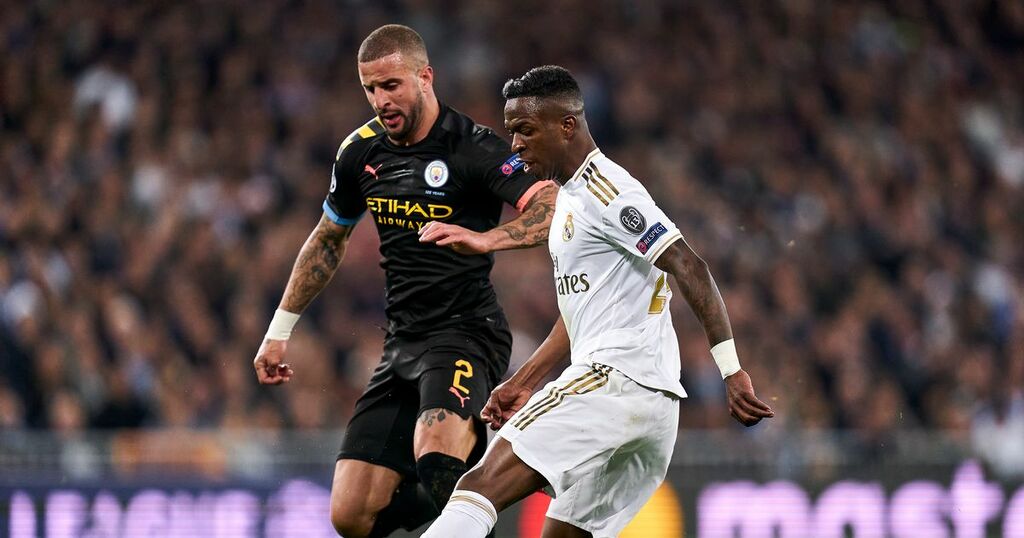 The Blues for the first time made it to the Champions League final under Pep Guardiola last campaign, though fell short against Chelsea with Kai Havert's bundled effort past Ederson the difference.

Guardiola's side knocked out Borussia Dortmund and Paris Saint-Germain en route to the final, but Chelsea were a step too far.

Despite that, though, Real Madrid's Brazilian star Vinicius has claimed City were the best team in last season's competition.

Can the Blues win the Champions League this season? Let us know your thoughts in the comments below.

Looking forward to this season's Champions League schedule, Vinicius admitted that City were the strongest side in Europe last term.

"Manchester City was the best last season and they didn't win it either.

"We have to think about ours and what will go well for us.”