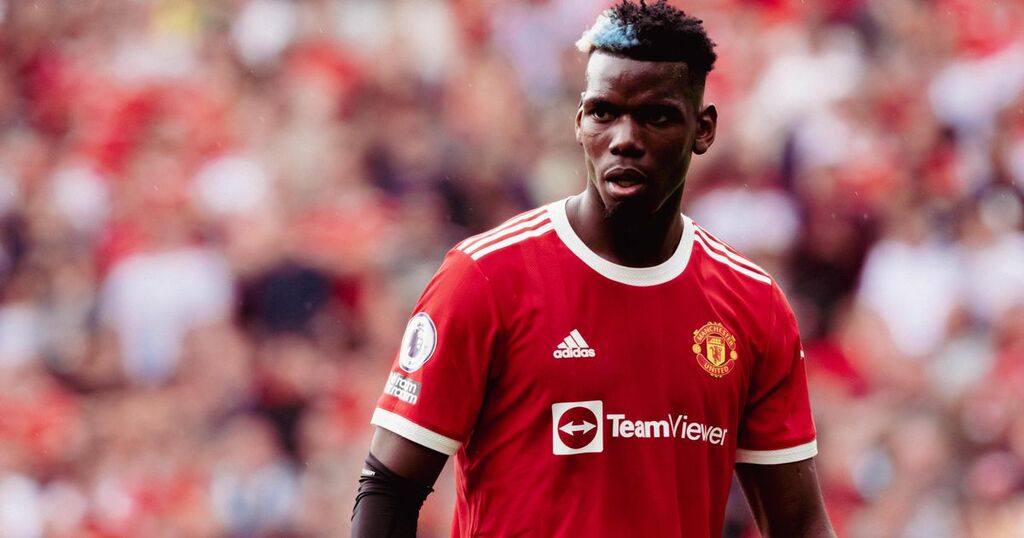 Manchester United are braced for a major financial blow - with Real Madrid reluctant to sanction a January transfer bid for Paul Pogba as they plot a free swoop in the summer.

It's well known that the French midfielder is in the final year of his current Old Trafford agreement.

Paris Saint-Germain flirted with the 28-year-old all summer, but a concrete proposal failed to materialise.

And now, La Liga giants Madrid have entered the race to snap up Pogba's signature.

It remains to be seen if PSG will make a move for the ace in the winter transfer window, but it's been indicated that their preference is to make their move next summer when Pogba will be a free agent.

According to Mundo Deportivo, Madrid have taken up a similar stance - meaning it's looking more and more likely that United will lose Pogba for nothing next summer.

Los Blancos confirmed the signing of young prospect Eduardo Camavinga in the dying hours of deadline day, which could explain their reluctance to make a move any earlier than next year for the United man.

Pogba has made an electric start to the new Premier League season, racking up five assists in just three league games.

Is there any way that Paul Pogba agrees to a new Man Utd deal? Comment below.

It's taken him time to rediscover the form that persuaded the Old Trafford hierarchy to shell out a club-record £89million to Juventus in order lure Pogba back to Manchester.

The academy graduate has often flattered to deceive in the five years since making that mega-money switch.

The former Juventus star has come in for criticism more often than not and there's a general feeling that he has failed to live up to his mammoth price tag for the majority of his second spell in Manchester.

Even so, for a club the size of United, losing any player that cost them just south of £90m for nothing would be incredibly poor business.

Should Pogba run his deal down, it would be the second time that he's left United as a free agent after doing so initially as a youngster.

United boss Ole Gunnar Solskjaer commented on the speculation surrounding Pogba's deal and a potential exit earlier in the summer.

"There's always speculation about Paul, the talks between Paul and his representatives, I'm not in the detail of every single one, I've got nothing to say really, about that," Solskjaer said.

"There's always speculation about Paul and always clubs being interested and we've seen Paul at his best, Paul knows what we feel about it and I've enjoyed my time working with him and hopefully we can continue working together."

Pogba's former club Juventus have also been credited with an interest in the star, although it remains to be seen if they will make a move in January.

The Athletic reported last month that Pogba had received a new contract offer from United.

The new proposal would make him the highest-paid player at Old Trafford on £400,000-a-week.

However, the same report states that Pogba has so far failed to respond to the offer, which was made in the latter part of last season.