Real Madrid make £6.8m transfer decision that could be bad news for Thomas Tuchel and Chelsea 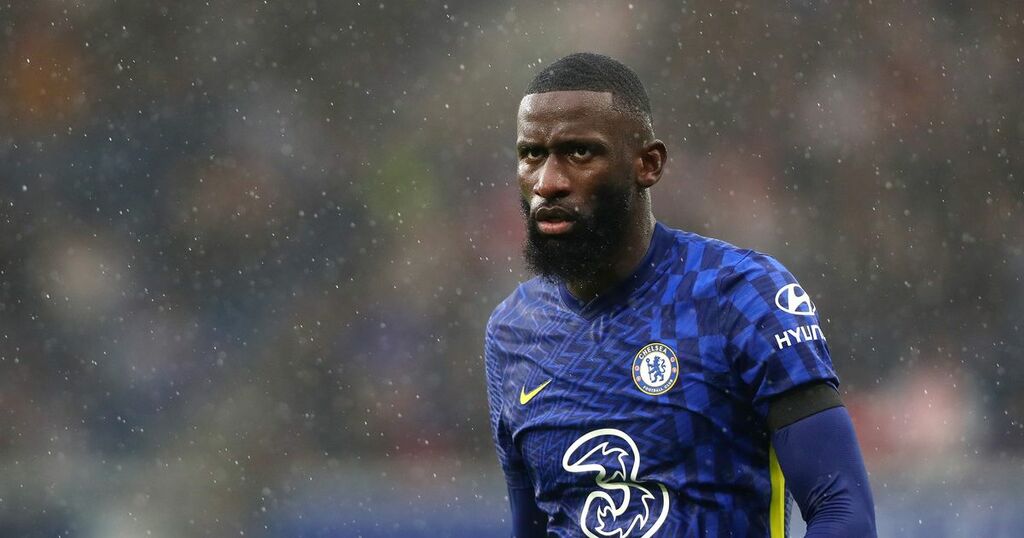 Real Madrid are willing to offer a massive contract worth €8 million (£6.8million) to Antonio Rudiger in an attempt to lure him to La Liga next season.

The 28-year-old is still no closer to agreeing a new contract at Stamford Bridge and will be allowed to negotiate a pre-contractual agreement with another club in January.

Rudiger has become an integral part of Thomas Tuchel’s success at Chelsea, and even though he is a doubt for next season, he remains part of the German’s immediate plans.

However, if a report from Spanish publication Defensa Central, via The Hard Tackle, is to be believed, he may find it difficult to turn down the lucrative offer Madrid are planning on proposing to him.

As per the report, Los Blancos are willing to offer Rudiger a bumper contract worth €8million per year.

In addition to that, they are also willing to throw in a signing bonus as well, to compensate for his demands of €11 million (£9.3million) per annum.

Madrid lost two of their greatest ever defenders in the summer as Sergio Ramos and Raphael Varane left for Paris Saint-Germain and Manchester United, respectively.

Bayern Munich legend David Alaba was brought in as one replacement, whilst Eder Militao is another who Carlo Ancelotti trusts to do well in his defensive line.

That being said, Nacho Fernandez has often been used in a full-back role whilst Jesus Vallejo continues to be linked with an exit.

It means that a centre-back is a top priority, and judging by what they’re willing to pay Rudiger – who’s incidentally been touted with a move back to Germany with Bayern Munich – Madrid may well be able to persuade him to move.

Nevertheless, Blues fans will still be hoping that he signs on the dotted line in the future.