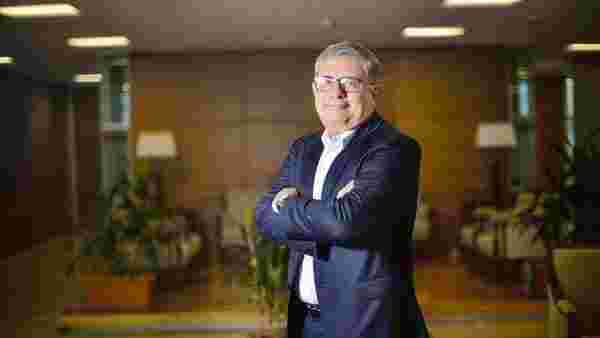 The Reserve Bank of India (RBI) on Thursday approved the re-appointment of Amitabh Chaudhry as the Managing Director & CEO of Axis Bank for a period of three years.

The private lender confirmed the appointment and stated that it has received the central bank's approval for Chaudhry's re-appointment for another three-year period, with effect from 1 January, 2022 to December 31, 2024.

His reappointment was approved by the Board of Directors of Axis Bank on April 29, 2021.

Before joining Axis Bank, Chaudhry was the MD and CEO of HDFC Standard Life Insurance Company and has also served as the head of testing unit of Infosys Technologies Ltd and MD & CEO of Infosys BPO.

The 57-year-old banker had started his career back in 1987 with the Bank of America (BofA).