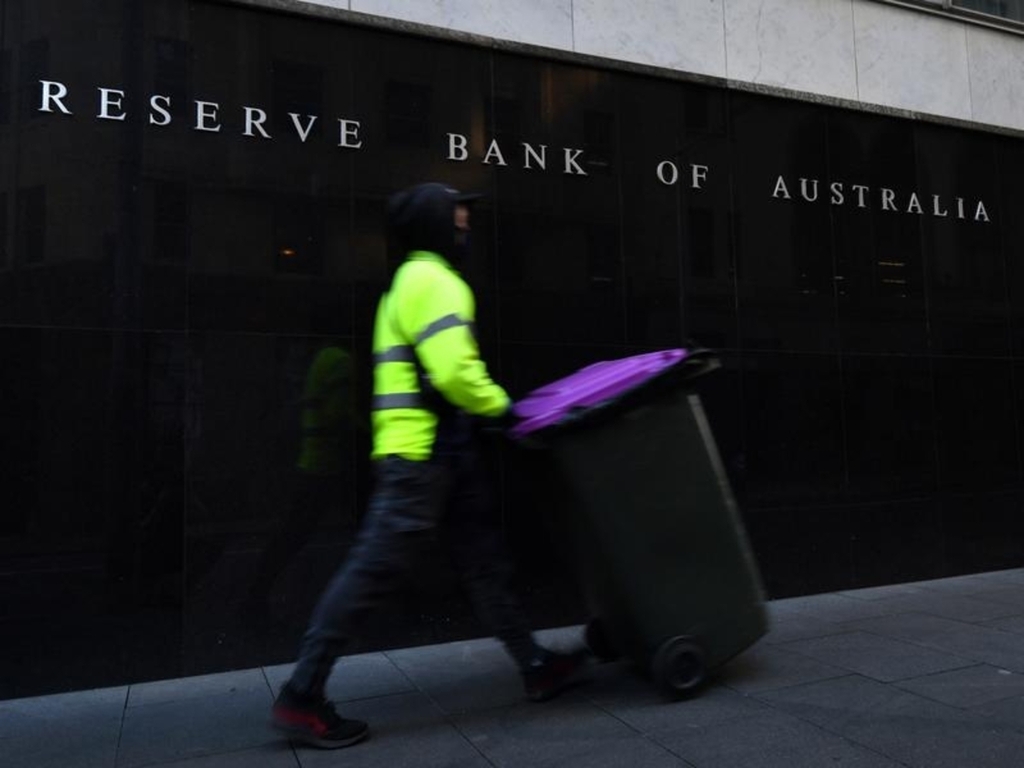 Reserve Bank governor Philip Lowe expects the economy will take a material hit from the COVID-19 lockdowns in Sydney and Melbourne.

Economists expect the economy could contract by as much as four per cent in the September quarter, although Dr Lowe anticipates the recovery to resume in December quarter.

Given the deteriorating outlook, it came as no surprise the RBA kept the cash rate at a record low of 0.1 per cent at Tuesday's board meeting, and a level it expects to hold until 2024.

The central bank will also maintain its bond buying program - which aims to keep market interest rates and borrowing costs low - until at least February 2022, albeit at a lower rate of purchases of $4 billion per week.

"As the duration of lockdowns increases so does business uncertainty," Mr Dale said.

"This is the biggest enemy we confront through the remainder of 2021."

But he says at some point, economic conditions will be ripe for a strong recovery and businesses across all industries will need to be prepared take advantage of the opportunities that will present themselves.

"That seems a long way off right now but it will happen," he said.

Venture capital-backed businesses appear to be gearing up for a sustained economic recovery, with job vacancies among such entities more than doubling in the first six months of 2021.

An Australian Investment Council survey found of the 3952 jobs on offer, almost half were in the financial technology sector.

Demand was also seen in health and medical services and the electric vehicles industry, including providing technology for EV charging stations.

Meanwhile, RBA deputy governor Guy Debelle will give an online address to a foreign exchange conference in the UK on Wednesday.